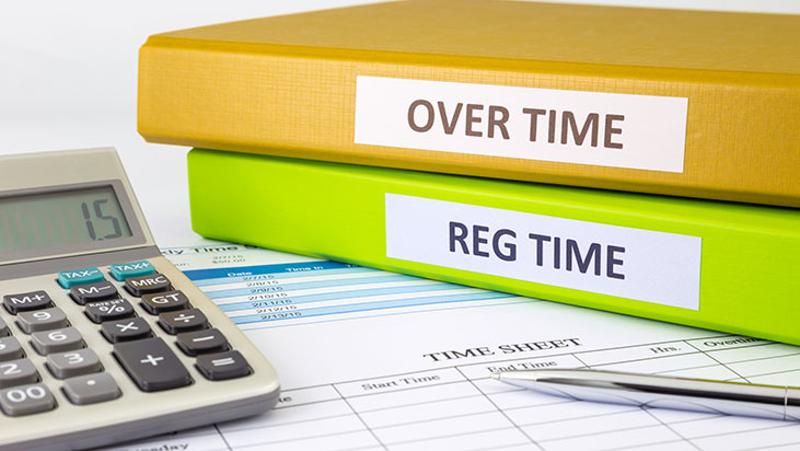 Restaurants and other employers would be spared from costly new overtime pay regulations if 21 states succeed in the legal challenge they jointly filed yesterday.

The lawsuit asks the U.S. District Court for the Eastern District of Texas to set aside the rules, which are scheduled to take effect on Dec. 1.

If the court rejects the request, restaurants and other businesses will be required after that date to pay overtime to any salaried employee who works more than 40 hours in a week and earns less than $47,476 on an annual basis.

They also contend that the rules are an unconstitutional infringement on states’ rights. The federal government is in effect dictating what pay scale states must use to compensate their employees, the action asserts.

Hence, the suit contends, the rules should be set aside.

That would be good news for restaurants, where many unit-level managers, particularly in the quick-service segment, earn less than $47,476 per year. Under the current threshold of $23,660 in annual pay, many of those managers are exempt.

The number of unit-level managers who would suddenly be entitled to pay-and-a-half compensation if they worked more than 40 hours is not known. But the Obama administration has estimated that the income of some 5 million people will rise because of the higher threshold.

A few restaurant operators, including the Good Times burger chain and Burger King franchisee Carrols Restaurant Group, have revealed plans to turn all salaried managers into hourly employees. But most restaurant concerns have yet to disclose how they will deal with the new rules.

The plaintiffs in yesterday’s suit argue that the nature of a salaried employee’s duties should be more of a determinant of overtime eligibility than how much he or she earns. If a salaried manager’s duties tend to be administrative and managerial, the action contends, the person should be exempt, even if they make less than the new threshold of $47,476.

Using that test might not help restaurants as much as white-collar businesses. A number of restaurant companies have been sued in recent years by unit-level managers who say they’re often doing the same work as hourlies and should be compensated accordingly when the hours total more than 40 per week.