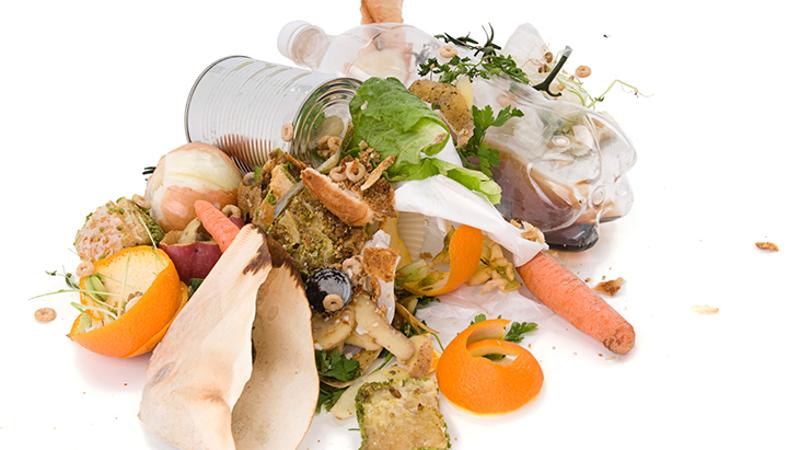 Some big-name restaurateurs are attempting to change perceptions of the business this month, from what’s inedible to what constitutes haute cuisine. Here is how three marquee operators are shaking up traditional business methods:

Farm-to-table trailblazer Dan Barber now is focused on salvaging what most consumers (and many chefs) regard as food waste. His New York City pop-up in March, called wastED, featured a menu of foods that would have otherwise ended up in the garbage. Former White House chef Sam Kass called the effort “brilliant.”

While newly opened independents such as Aster in San Francisco and Dirt Candy in New York City have started off with no-tipping policies, popular Seattle-based multiconcept operator Ivar’s recently raised wages and eliminated tips at its Salmon House concept in Seattle.

“I am a normavore. I like to eat normal shit,” declared David Chang during a session at South by Southwest, where he unveiled plans for a fried-chicken sandwich concept. Chang is the latest chef known for his innovative style to upsell the opportunity in downscale, affordable, accessible food—following in the footsteps of Jose Andres, Roy Choi and others.