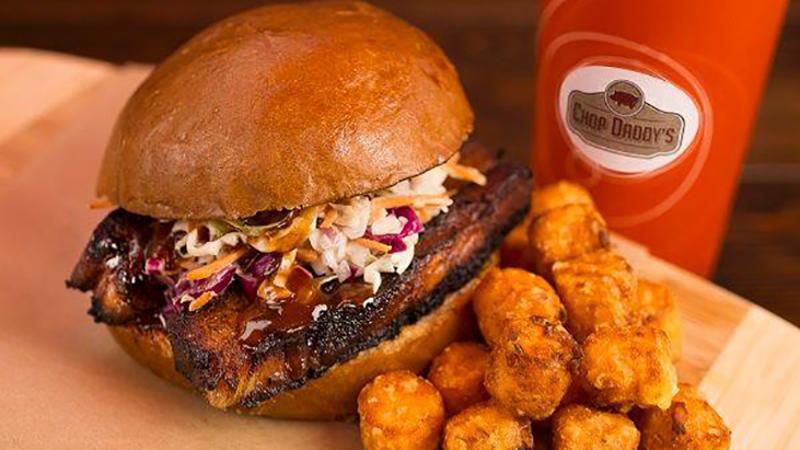 The next big crossover won’t necessarily be a pop star. Fast-casual barbecue restaurants, a bright star in an already shining segment of the restaurant industry, are particularly poised for growth, according to Chicago research company Technomic.

Fast casuals increased in number by 11 percent in 2013, Technomic’s data shows, compared to 3.5 percent expansion in the rest of the limited-service sector. And it expects growth in fast casuals to continue at a 10-percent-or-higher  clip over the next five years.

The Sirius in the fast-casual universe has been Dickey’s Barbecue Pit, which Technomic dubbed the fastest-growing limited service chain in 2014. It grew its number of units by nearly a third; today the Dallas-based chain with more than $330 million in estimated sales has roughly 400 locations in 40 states, with aggressive plans for continued growth through franchising.

And it’s not only local or legendary pit masters who are stoking fast-casual barbecue fire. As more evidence of the segment’s potential, a number of established restaurant leaders are heating up the segment, launching their own fast-casual barbecue ventures—and providing additional competition. Here’s a look at who’s fanning the flames.

No. of units: One (with plans for “rapid expansion throughout the New England area”)
Where: Burlington, Mass.
Who’s behind it: Kip Kolow, a co-founder of Boston Chicken, which became today’s Boston Market.
‘Cue style: Various (St. Louis ribs, Memphis Chopped Slaw and more)
The buzz: Why choose barbecue as his foray back into the restaurant industry after 15 years? As Kolow told the Boston Globe, “Barbecue is hot. I think there is a market for it all over the country and potentially other countries; 25 or 30 years ago people weren’t focused on what they are today.”

No. of units: One (more locations planned)
Where: Richardson, Texas
Who’s behind it: Larry Lavine, founder of Chili’s
‘Cue style: Central Texas-style barbecue
The buzz: The 40-year industry vet’s new spot has customers line up and place their orders for brisket, ribs, pulled pork and more outside at the carving pit near the smokers before heading inside to grab one of 300 seats. “Food costs are a little higher than the typical fast casual,” Lavine told Restaurant Business in November. “But we’re geared for high volume and lower labor.”

No. of units: 2
Where: Venice, Calif. and Culver City, Calif.
Who’s behind it: AdVantage Restaurant Partners, the venture group co-founded by Adam Fleischman, founder of Umami Burger and the 800 Degrees pizza concept
‘Cue style: “Home-style, southern” barbecue
The buzz: AdVantage partnered with competitive griller Eric Solton in August 2014 and just opened Chop Daddy’s second unit in January. According to Eater.com Los Angeles, the goal is for AdVantage to help bolster the concept’s bar program, secure financing and expand to a dozen locations across the state.

No. of units: 5
Where: Maryland and Virginia
Who’s behind it: 100-unit franchisor Ledo Pizza, based in Annapolis, Md., partnered with Urban Bar-B-Que in 2003
‘Cue style: Texas brisket, St. Louis ribs, “Carolina sop” sauce and more
The buzz: Ledo Pizza partnered with the decade-old, fast-casual barbecue concept with the goal of expanding it throughout the U.S. and Canada. A year and a half after inking the deal, it’s still holding at five units, but its website lists three more on tap for the Washington, D.C. metro area.