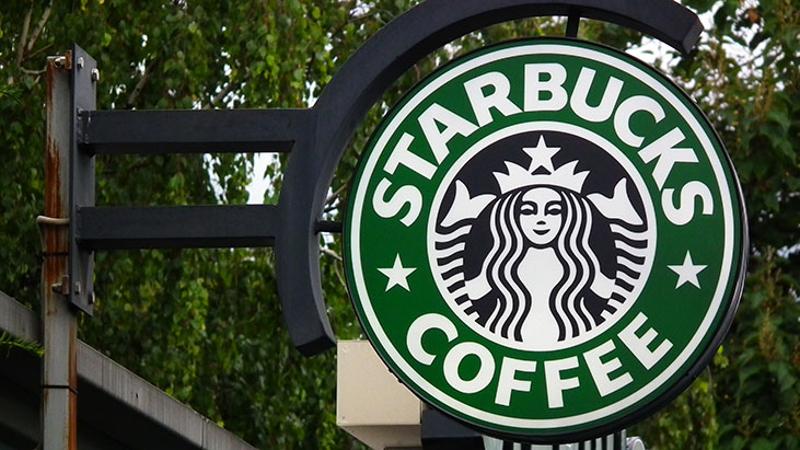 Starbucks posted financial results for the quarter ended March 27, once again prompting cynical restaurant competitors to wonder if steroids testing should be implemented. Despite its size, the coffee giant generated the sort of gains that are more typical of growth concepts or Silicon Valley powerhouses.

Here are some metrics in particular that might bring tears.

A bonus Whoa! inducer: Starbucks doesn’t franchise domestically, but it’s becoming a major suitor for standout overseas partners. The company announced an agreement to sell all of its branches in Germany to AmRest Holdings, the global mega-franchisee, and reminded investors that it intends to grow through licensing in Italy and the Caribbean.