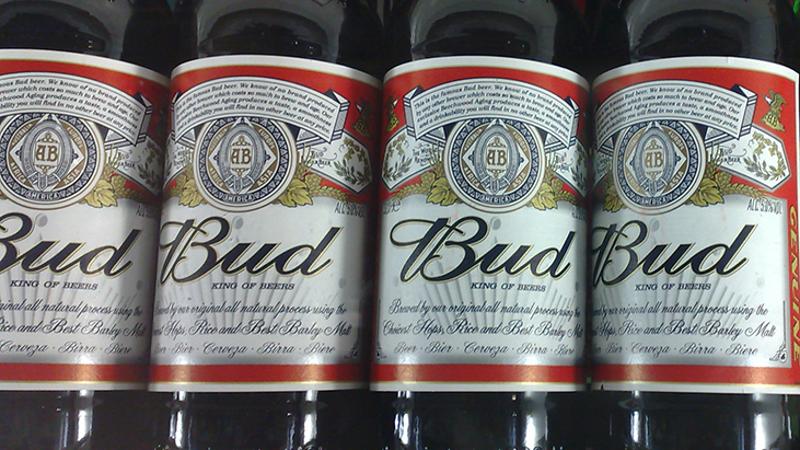 The U.S. restaurant industry’s two major beer suppliers, the parents of Anheuser-Busch and Miller, have agreed in principle to merge into one mega-brewer, raising questions about how much price leverage might be lost to operators.

AB InBev and SABMiller are often fierce competitors for restaurants’ limited bar taps and backroom storage space, a situation that benefited high-volume restaurant concepts in ways large and small—from getting clocks and coasters for the bar, to being the object of fierce bidding wars.

If regulators approve the merger of the two suds giants, the combined company would control more than 30 percent of the beer market and supply an estimated one of every three beers sold in the United States, according to Fox News.

Both brewers have been losing space to craft brews in recent years, but many of those upstart brands are now actually owned or distributed by Anheuser-Busch and MillerCoors. The former is restaurants’ source for such up-and-comers as Goose Island, Landshark and Blue Point, while MillerCoors is the source for Blue Moon and Leinenkugel’s.

Executives are quick to point out that the combined market share for all of the craft brews is still small compared with the portion controlled by heritage brands like Bud Light, Miller Lite and Coors Light.

In announcing a pending deal this morning, the parties acknowledged the possibility of regulators blocking a merger. SABMiller agreed to be purchased, after steadfastly rejecting Anheuser-Busch’s overtures, in part after securing a $3 billion payment to shareholders if the deal is blocked.

The offer is valued at $104.2 billion to about $106 billion, with the exact amount in U.S. dollars dependent on exchange rates at the time the acquisition is consummated. AB InBev has agreed to pay $67.59 for shares of SABMiller, or what the suitor says is a 50 percent premium over the latter’s stock price last month.

SABMiller shareholders are also guaranteed any dividends that might be accrued but not yet paid to date, a sweetener that helped convince the board to unanimously recommend the merger be completed.

AB InBev said the combined company would be headquartered in Europe.