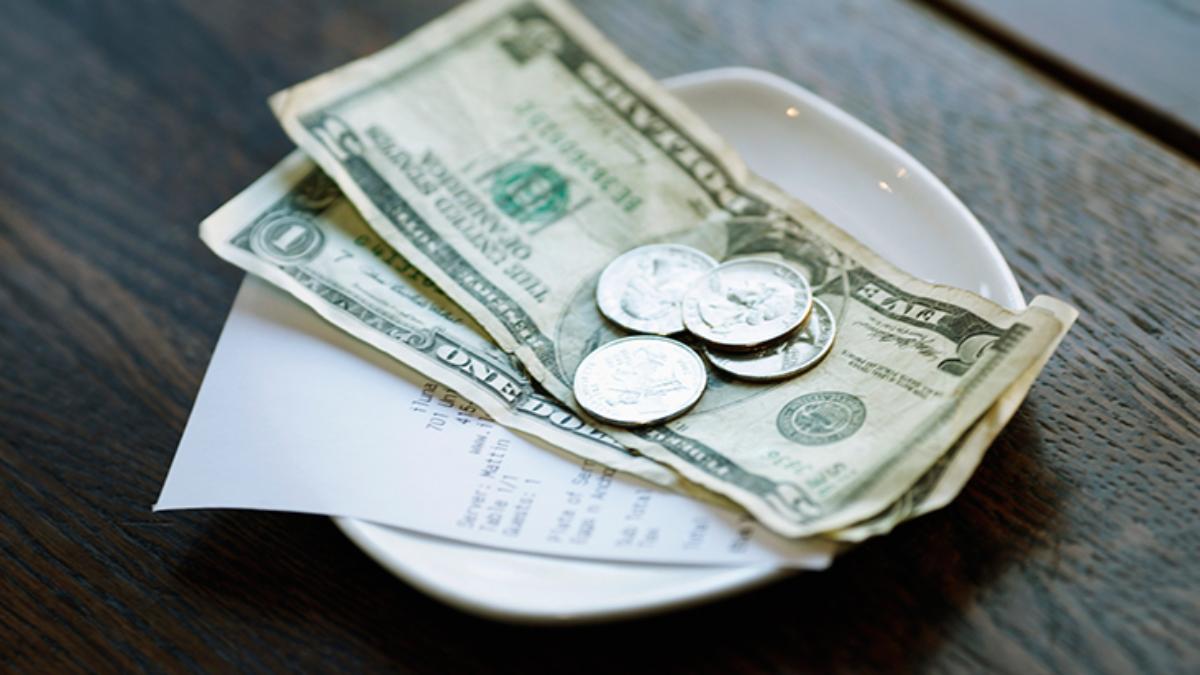 My employer is forcing waitstaff to tip out nearly 45% to busboy, runners and bar. This sounds like an obscene amount. Can restaurant owners and managers mandate the tip out percentage?

The short answer is yes, in general, and while laws vary by state, the operator can determine the house tip out percentages. This is another area that would benefit from some standard industry benchmarks, but each operation has different staffing and different needs. For example, at restaurants with a runner system, tip outs will be (and should be) higher than those where servers also run food. An hourly sommelier or wine captain will typically be in the tip pool whereas a salaried manager who does double-duty as sommelier would not be. A low-volume bar in a lunch place would look very different from a hopping bar on the “scene.” Some operations, like yours, tip out on a percentage of tips, while others tip out based on a percentage of sales. One prevailing truth seems to be that, in general, servers everywhere feel tip out percentages are too high and they should be taking home more at the end of a shift.

Mary Sigel, restaurant finance guru and president of Sigel and Associates in Berwyn, Pa., says, “Tip outs should always be computed as a percentage of net sales for two reasons. First, only then can we be assured that the server is tipping out the correct amount. Second, [in houses where tips are not pooled], those servers that provide excellent service are rewarded by keeping more of their total tips and average servers should be motivated to make a higher percentage of tips to net sales.

Like other challenging and controversial topics in restaurant operations, the key is to be crystal clear on policy from the outset and communicate it in the employee manual and elsewhere. If you make adjustments, you should roll them out thoughtfully with good communication, rather than ad hoc. You will never please everyone, especially when business is slow, but check your tip out system against other restaurants, your local restaurant association and with your bookkeeper, accountant or attorney to see if it is in line with others.

How to assure proper tip outs