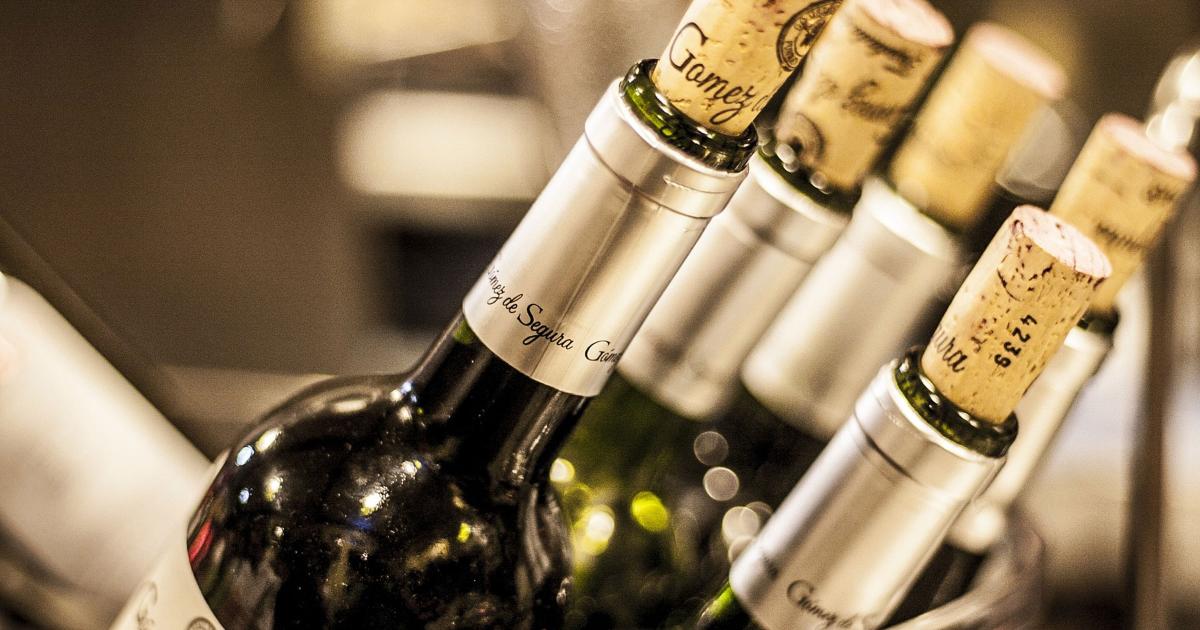 We are next to a BYOB restaurant and occasionally get people coming in and asking for beer or wine to go. I often sell six-packs of beer to go, but I say no when asked about wine (or spirits) to go. I had a guest get upset saying I didn’t know the law and that other bars are selling wine to go. Is that legal in Pennsylvania?

Pennsylvania has some of the most unusual liquor laws in the country, so I want to answer your question in two ways:

The laws in Pennsylvania changed a couple of years ago. Licensed restaurants carry an R-license which stipulates that “The business can sell beer, liquor and wine for drinking on the premises and up to two six-packs of beer to go.”

So far, you are right to restrict to-go sales to beer.

However, there is something called a wine expanded permit that launched in 2016: “Wine expanded permits authorizing the sale of up to three liters [four standard bottles] of wine to go per retail transaction may be requested ... by restaurant and hotel licensees.” It is likely that your guest is confused because they bought wine to go from an operation with an expanded permit and assume that it is allowed everywhere.

Jill Weber, owner of Jet Wine Bar, Cafe Ynez, and Rex 1516 in Philadelphia has a successful wine to-go program at Jet. She says, “We started as soon as the law made it possible, in August of 2016. In addition to the regular liquor license, there is an expanded permit that has an initial cost, plus a yearly renewal cost. We definitely make sales enough to make the permit worthwhile, though it is still a very small part of our overall sales. It is nice, in part, for the goodwill it generates when people are roaming the streets looking for a place to purchase a bottle before dining at a BYO.”

One key is making sure a to-go program does not cannibalize existing beverage sales while still allowing for profit. Weber says, “Our GM has focused on styles of wine that people want for their meals, as opposed to the more experimental range of wines that one might sit and drink by the glass at the bar. Of course, we do have a markup and so our wine will always be more expensive than the same wine at a store. But, we strive to have wines that are unavailable in-store. As well, our markup is smaller than on an in-house purchase (since people taking wine to go are not "consuming" labor). Overall, we select and price our wines to be appealing to our neighbors and customers who are looking for a good, relatively inexpensive bottle for dinner.”

Liquor laws vary by state and may be further restricted by municipality, so, as always, check with your state liquor authority, restaurant association and/or attorney to see if you can sell wine to go in your area. If you can, structure it so that it is an enhancement to your revenue, and market it accordingly.

More on wine to go here.

Do I really want a liquor license?