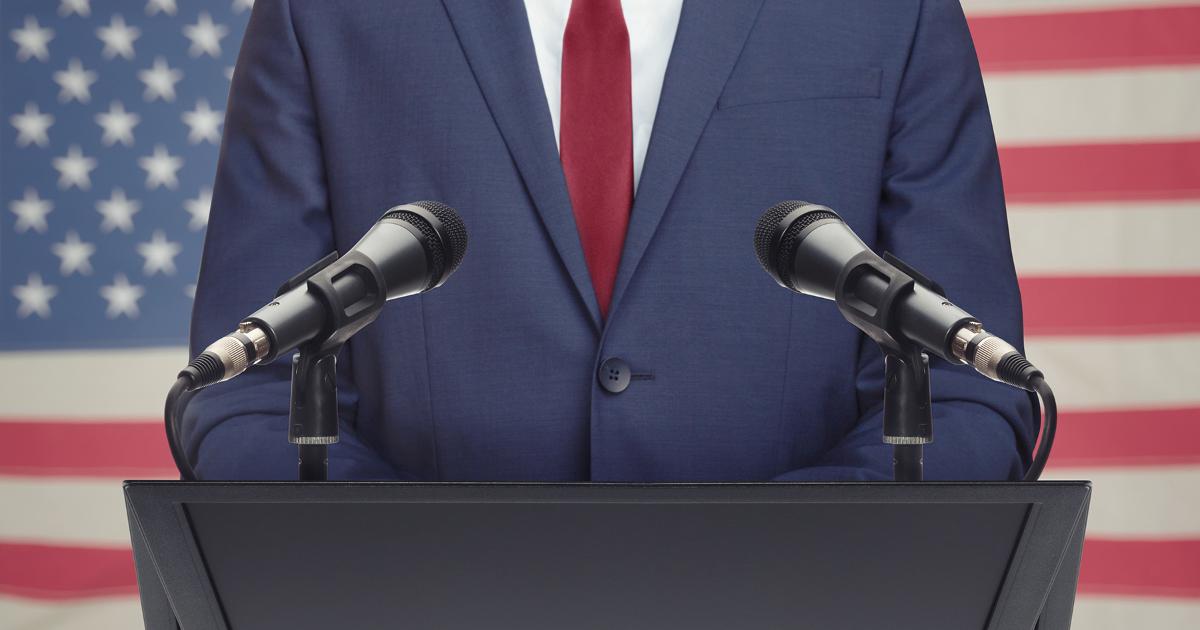 After some local controversy regarding library funding, I posted on our social media in support of libraries and especially in support of books in Spanish for our city’s many Spanish-speaking citizens (including our entire staff). I thought this was relatively noncontroversial, but was trolled, even by some people who come to my restaurant. I don’t think I lost much business, but I am not in a position to lose money. What do you think is the business cost of taking a stand on these types of issues?

I received this question in February and was not sure I was going to answer it (each week I get five or more questions and only answer one per week). Recent events, however, put this question very much at the top of controversial topics that restaurateurs need to think about.

We live in fractious times. Recently, guests on both sides of the political spectrum have been shying away from restaurants and food brands that do not align with their values. To name a few, Papa John’s, In-N-Out, Starbucks and Keurig all took financial hits this year—mostly short-lived—due to getting tied up in a political fracas. Further, restaurants are being scrutinized for the guests they serve and their position on serving controversial figures, such as when a government official with a decidedly anti-immigrant stance dines at a Mexican restaurant. With another divisive campaign season coming up, restaurants will be further judged by where candidates eat on the campaign trail.

My advice here is multipart, and considerations are different for an independent restaurateur who knows their market versus a national brand.

Overall, my advice is to separate your personal politics from your business. You are in the business of providing food, beverage and hospitality, and for both ethical and financial reasons, I think, want to do so with as broad an audience as possible. People are multifaceted: You may disagree with a guest on a political issue of the day but find mutual respect or agreement on others. And even if you find a guest deplorable, they are not coming to you for support of their agenda but for food, beverage and hospitality.

That said, you are a person with feelings and convictions and need to be able to sleep at night. With thousands of followers on social media and good standing in the community as respected business owners, employers, and taxpayers, restaurateurs have a powerful platform to make their views known. If you feel that taking a strong public standpoint aligned with your values will allow you to use your platform ethically, then the decision to take a stance may be bigger than your bottom line. An example is restaurants that take a strong stance against anti-immigration in solidarity with their employees, many of whom are immigrants. If you feel that by not speaking out, you are being complicit in a practice you can’t abide, then my advice is to go for it. You may find that while you alienate some guests by speaking out, you attract loyalty from others.

You need to do what is smart but also what feels right. More on restaurants taking political stances here.

Plastic straw bans: Passing fad, or a must for restaurants?