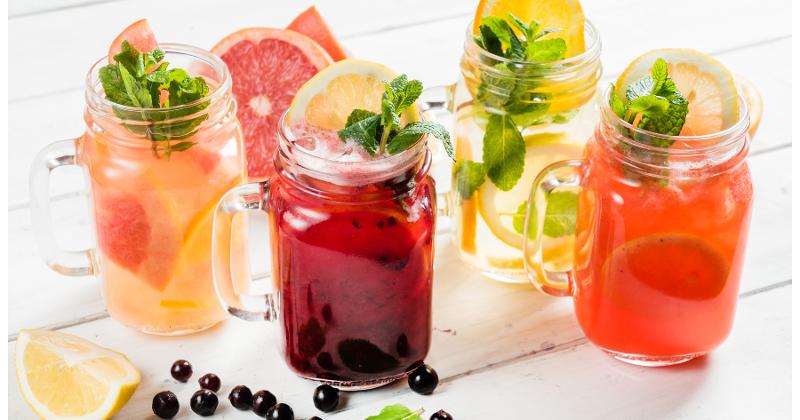 Summer thirsts call for tall, refreshing drinks, and restaurant chains are meeting the demand. Operators are tapping fruit flavors, including watermelon, strawberry and mango, to create new takes on iced tea, lemonade, iced coffee and other cold drinks, several of which looks suspiciously like cocktails. Some creations actually do incorporate spirits to add a boozy buzz, while others include health-promoting ingredients.

These are some of the beverages that potential chain customers found the most craveable and unique in June through July, as indicated by Technomic’s menu concept development survey. The canvass of 500 consumers for more than 100 LTOs shows which are most likely to be ordered on the basis of the item’s name and description. (Results are rounded to the nearest whole number.)

Watermelon is the most prevalent fruit flavor on summer beverage lists, showing up on several menus. First Watch spotlights the juicy red fruit in its Watermelon Wake-Up, a combo of watermelon, pineapple, lime and mint that drew interest from 76% of potential purchasers.

For the post-breakfast/brunch crowd, there’s a Watermelon Mojito Smoothie at Tropical Smoothie Cafe that scored high in uniqueness with72% of respondents. The beverage is a blend of fresh watermelon, strawberries, fresh mint and lime served with an edible lime straw. Also high on the unique scale is a Watermelon Mule from Grimaldi’s Coal Brick-Oven Pizzeria. The cocktail is crafted with vodka, watermelon puree and fresh lime juice, shaken and served over ice with ginger beer. It got high marks from 74% of potential purchasers. 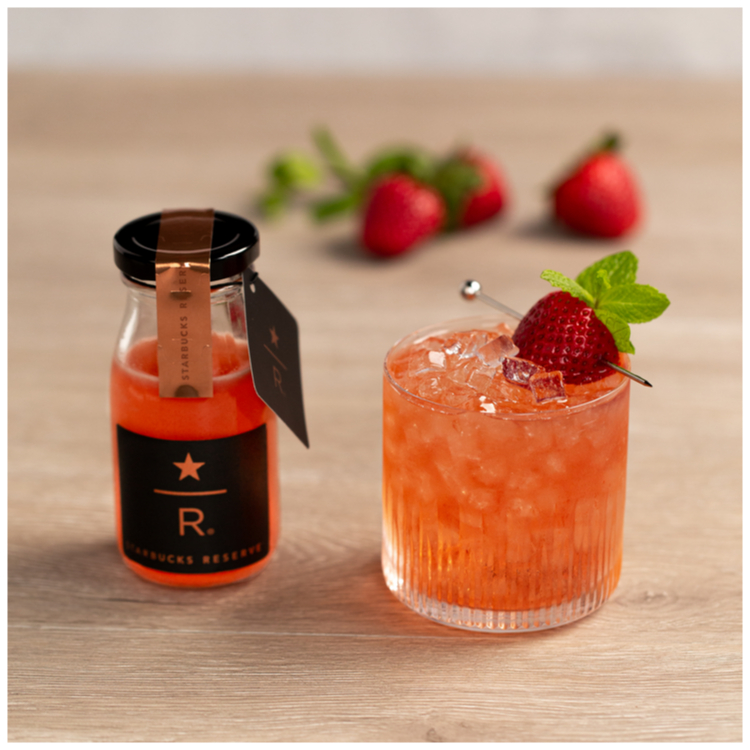 Starbucks Reserve Blush Mint Julep was another cocktail winner with 71% of potential purchasers, who found the combination in this rose-inspired julep to be craveable. It combines citrus-and-mint infused tea, a hint of mint, Aperol and a botanical-forward gin.

Seasonal berries showed up in several of the high-ranking drinks. Peet’s Coffee is featuring a Mocha Strawberry Frappe and a Matcha Strawberry Frappe, which scored high in draw with 75% and 74% of potential purchasers respectively. Both start with strawberry puree and are whipped up with an icy blend of either chocolate and cold brew or matcha and milk.

Consumers were also drawn in by the Dragon Berry Red Bull Mocktail at Biggby Coffee. The combo of dragon fruit, Red Bull, lemonade, strawberries, and raspberry and strawberry syrups appealed to 76% of consumers. And on the uniqueness scale, the Mango Berry Cosmo Smoothie at Tropical Smoothie Café, appealed to 77% of respondents. The smoothie is a blend of mango, strawberries, cranberries and lime.

A more exotic berry is an ingredient in the Immunity Boost Iced Tea at Boston’s Restaurant & Sports Bar. Elderberry is one of its health-promoting components, along with vitamins C, D, B-3, zinc and echinacea—all believed to boost immunity. That description appealed to 76% of potential purchasers, who tagged the iced tea as “unique.”

When it comes to craveability, chocolate often comes out on top. Del Taco’s Mexican Chocolate Shake rose in the ranks with 73% of those surveyed—the refreshing yet indulgent description of “ice cold chocolate mixed with horchata” won them over.