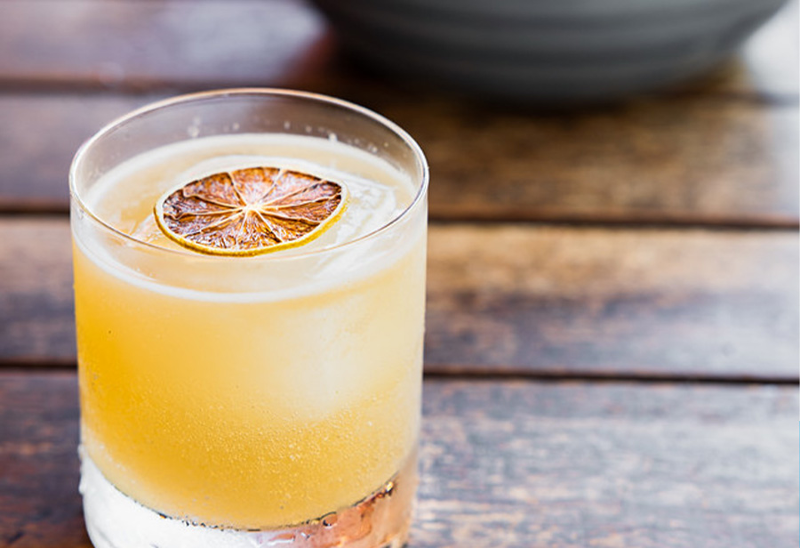 North Italia, the polished-casual Italian concept with restaurants across the country, launched a Summer Sips cocktail menu Monday inspired by each regional locale.

Each of the 10 limited-edition drinks was handcrafted by a North Italia bartender, incorporating local flavors and an Italian spirit to reflect the brand’s roots.

Jamie Lundquist, bartender at North Italia Cherry Creek in Colorado, drew on the state’s contrasting seasons and mountain sunsets to curate her Rosa Frizzante cocktail. The drink combines tequila, rose wine, fiorente (an Italian elderflower liqueur), montenegro (a bittersweet Italian amaro) and lime. The result is an orange-hued drink that she calls “a summer sunset in a glass.”

“In Colorado we have four beautiful seasons and are known for our glorious winters and ski slopes, but by the end of winter, us locals are ready to defrost,” said Lundquist. “I wanted to create a cocktail that represents our region, something refreshing that represents the change in seasons. By using fiorente and rose, I was able to bring in those summery floral notes.”

Her customers like to sit on the patio in the summertime, and this cocktail is light and cooling to sip. But Lundquist also wanted the Rosa Frizzante to reflect the contrast of a snowy winter day, so she “snuck in a bit of mezcal” to add a little smokiness as a nod to a chill-chasing bonfire. 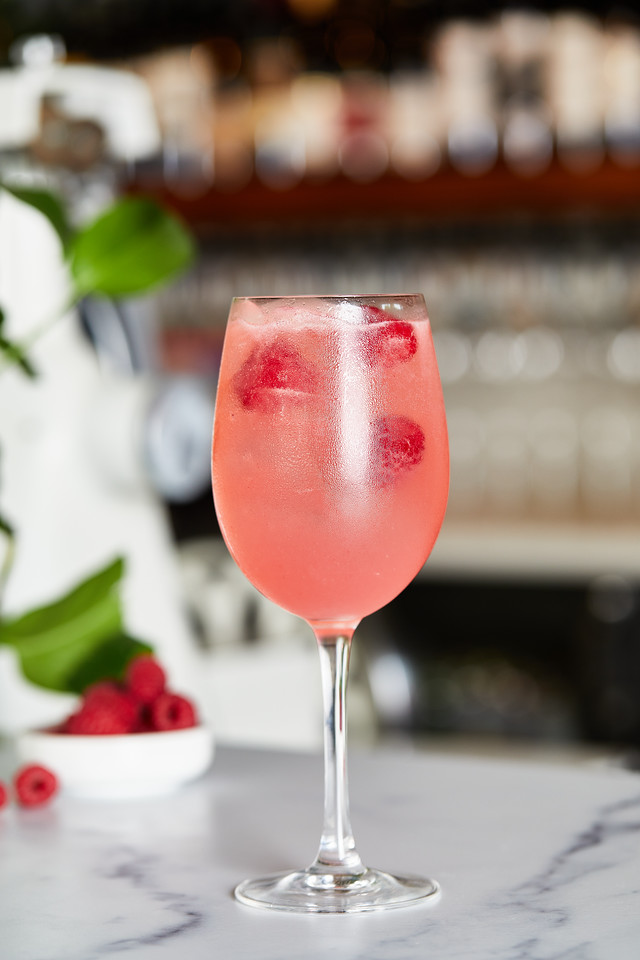 The Summer Sips menu, which runs through Sept. 22, is tied into a summer-long promotion. Restaurant guests who whisper the speakeasy password (embedded in North Italia’s Instagram feed) will be given a Polaroid camera to take two photos—one to keep and one to leave at that location to be added to the Summer Sippers display. Some of the photos will make it to North Italia’s Instagram, too. 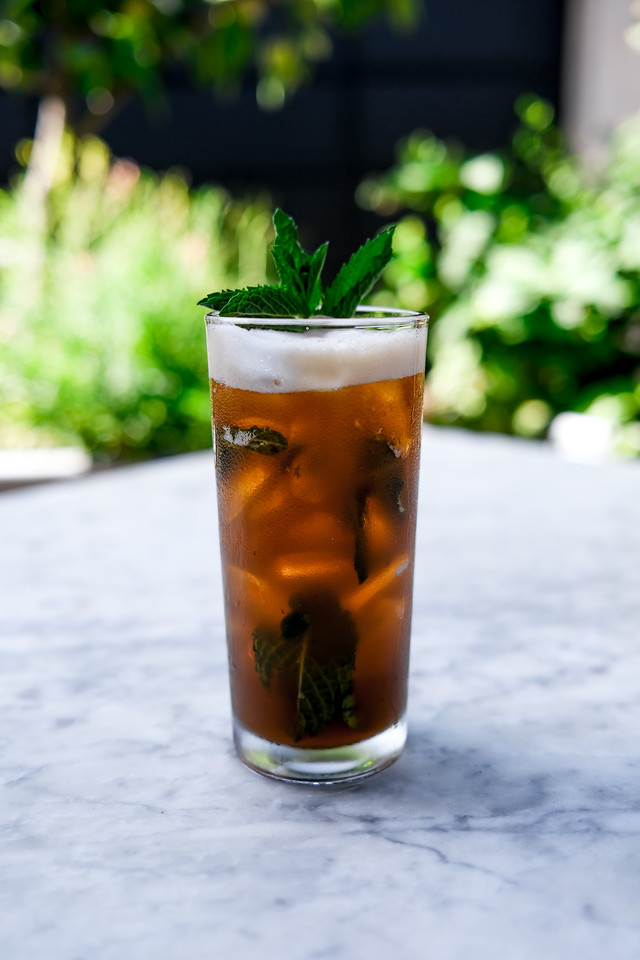 North Italia, which was founded by restaurateur Sam Fox, was acquired by The Cheesecake Factory in 2019. The concept has 31 locations in 13 states and Washington, D.C.