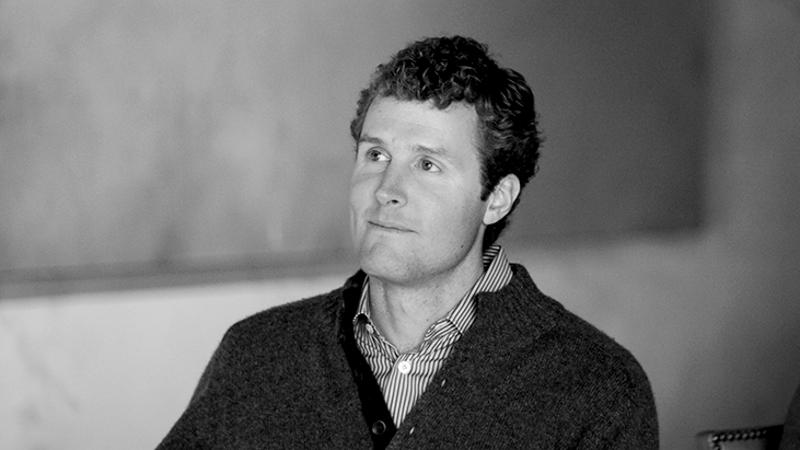 Sam Beall, proprietor of the landmark Blackberry Farm in Tennessee’s Great Smoky Mountains and a veteran of such fine-dining establishments as The French Laundry, was killed yesterday in a skiing accident in Colorado. He was 39.

Beall, the son of Ruby Tuesday founder and longtime CEO Sandy Beall, was well known among top chefs for his love of wine, heirloom ingredients and farm-to-fork dining. Under his tutelage, the Blackberry Farm became one of the highest-ranked hotels in the United States and won three James Beard Foundation Awards. Travel + Leisure annointed it as the best hotel in North America, and Bon Appetit called it the nation’s best inn for food lovers.

Beall lived at the farm as well as worked there.

He was survived by his wife, five children and his parents.

His death brought an outpouring of condolences from chefs and restaurateurs.

“Sam Beall was a visionary in the hospitality business and an adored husband and father,” tweeted Hugh Acheson of 5&10 in Athens, Ga.

“Crushed to learn about Sam Beall’s @blackberryfrm untimely death,” posted Danny Meyer. “More wisdom and grace at 39 than most of us will have in a lifetime. RIP.”