Continue to Site >>>
Edit
Slides:
Blips on the radar: 3 looming issues for restaurants to watch 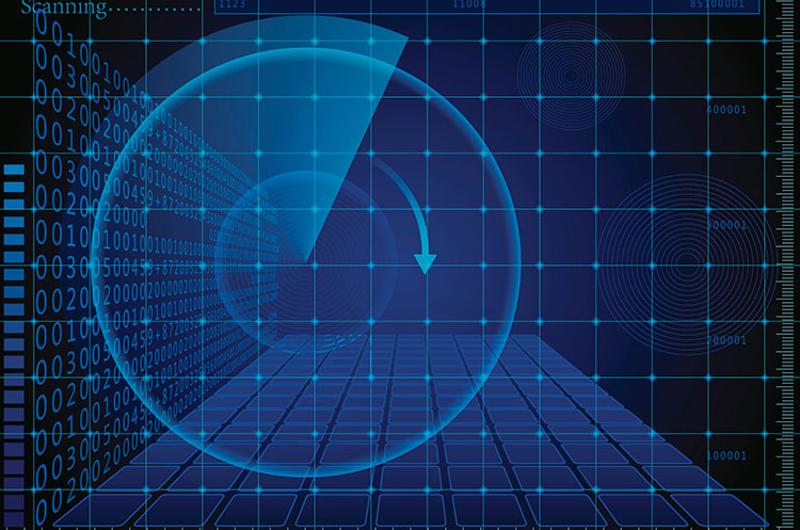 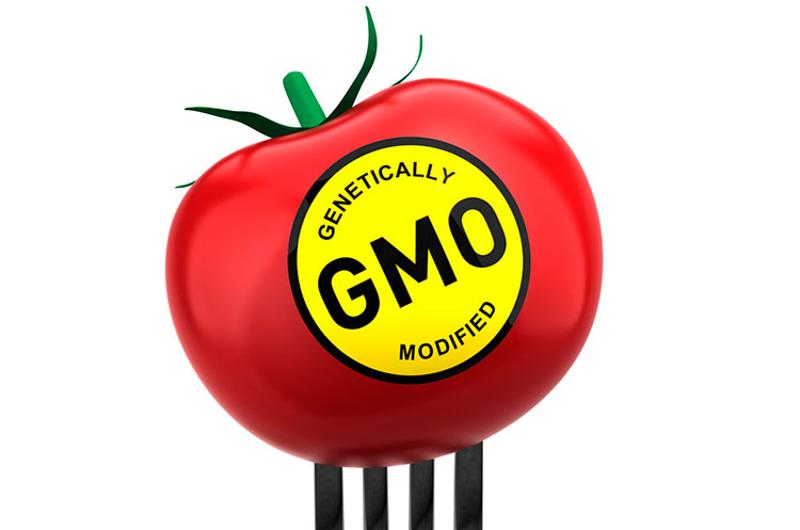 Restaurateurs say yesterday’s breakneck pace feels like an easy jog compared with today’s warp-speed rate of change. Problems arise at about the same time a solution has to be in place.

With that in mind, Restaurant Business is instituting a new feature that looks at looming issues with import to the business. In the kickoff, we look at a possible new tax on cups, a plea from the industry for more ingredient disclosures, and how restaurants could lose business over a social issue with no direct relevance.

Environmentalists can claim considerable success in their efforts to reduce the flow of single-use grocery bags into landfills. Consumers in many areas have learned to bring a reusable sack with them when they shop for food, a habit encouraged by mandatory charges on one-and-done plastic or paper bags—in effect, a penalty tax. So why, the advocates are asking, can’t the same be done with takeout coffee cups?

That very idea was floated by a United Kingdom official last week. Environment Minister Rory Stewart said a tax on disposable cups is being considered to goad the customers of Starbucks and other coffee places into bringing their own containers. Every takeout cup provided would be subject to the tax.

Although a specific amount wasn’t cited, there were observations that the equivalent of a seven-cent charge was levied in Europe on disposable bags, which had been provided for free. Might a surcharge at that level be enough to discourage the use of one-and-done cups?

There’s some confusion about whether or not the notion is being put into action. No sooner had Stewart aired the idea than a fellow department head said a cup fee is not in the works for the U.K. or the Economic Union—yet.

The restaurant industry usually adopts a laissez-faire attitude toward government regulation—the less, the better. Not so with a group of chefs led by New York City’s Tom Colicchio. More than 4,000 of them have signed a petition that implores Congress to fend off attempts by food processors to ban GMO disclosure requirements. The Food Policy Action group states in the petition that its members believe they and their customers have a right to know when an ingredient has been genetically modified.

The FPA followed up its petition with a lobbying blitz on Congress. At the time, lawmakers were considering what’s been dubbed the Dark Act, a bill that would make GMO disclosure a voluntary rather than a mandatory policy on the part of food suppliers.

Restaurateurs in Georgia are waiting to see if Governor Nathan Deal will sign or veto a piece of legislation that could cost them significant tourism business. It’s a measure that’s already dragged the industry into controversy in several other states.

Ironically, Georgia’s Religious Freedom Restoration Act has no direct bearing on restaurants. Pushed through the legislature by religious conservatives, the bill allows clergymen to refuse to marry same-sex couples, a defiance of last year’s Supreme Court decision granting marriage as a right to all. Faith-based businesses can also refuse service or employment to anyone whose lifestyle conflicts with their religious tenets. The decoded upshot: They would not have to deal with gay people.

Restaurants are on the sidelines of the conflict, but they stand to be affected nonetheless. The law could discourage convention bookings and other sizeable tourism events. A gamers’ convention reportedly has been cancelled already, and the NFL has said it may drop Atlanta as one of the cities under consideration for the 2019 or 2020 Super Bowl.

The law takes its name from a piece of federal legislation that was passed in 1993 to protect religious organizations from undue government interference. Twenty-one states have passed their own Religious Freedom Restoration Act, though virtually none go as far as Georgia’s version in permitting discrimination against gays. However, several states have tried or are still trying to enact similar provisions.

The Mexican fast-food chain says its same-store sales rose 3.6% when compared with 2019 and all dayparts grew outside of breakfast.

As demand for franchises increases, companies see potential in the business model to speed development.

The Restaurant Law Center teamed up with the Chamber of Commerce and the National Retail Federation to keep restaurants from being sued under the WARN Act.