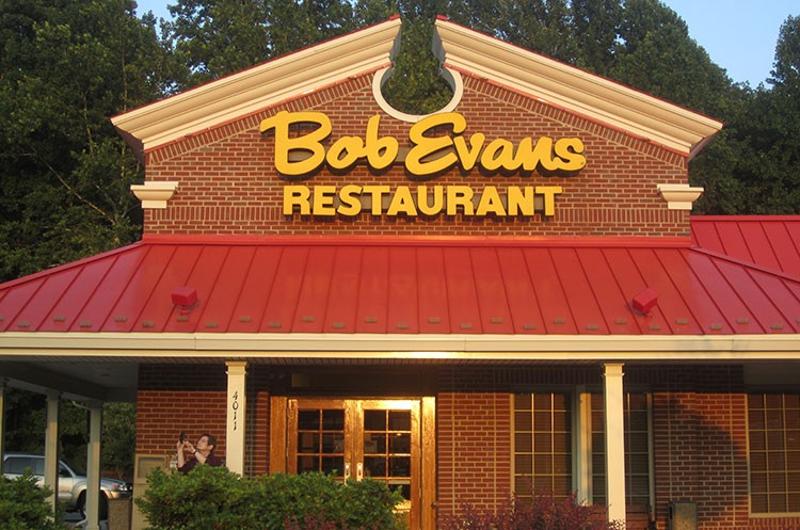 Bob Evans Farms said it closed 21 restaurants over the weekend and would shut six additional units during the remainder of its current fiscal year.

The branches were not meeting the chain’s financial expectations, said CEO Saed Mohseni. In a statement, he indicated that other stores would attempt to absorb the employees whose jobs were eliminated. Those who cannot be reassigned will be given a severance package. About 1,100 employees were reportedly affected.

The closed stores were all company owned and operated. The six tagged for closing by next April are leased sites.

The pruning of weak stores is one of the bolder moves in the family restaurant chain’s turnaround effort. In recent weeks, the company sold and leased back 146 restaurants to generate funds for paying down debt.

With the closures, the Bob Evans chain will consist of about 521 all-day restaurants.