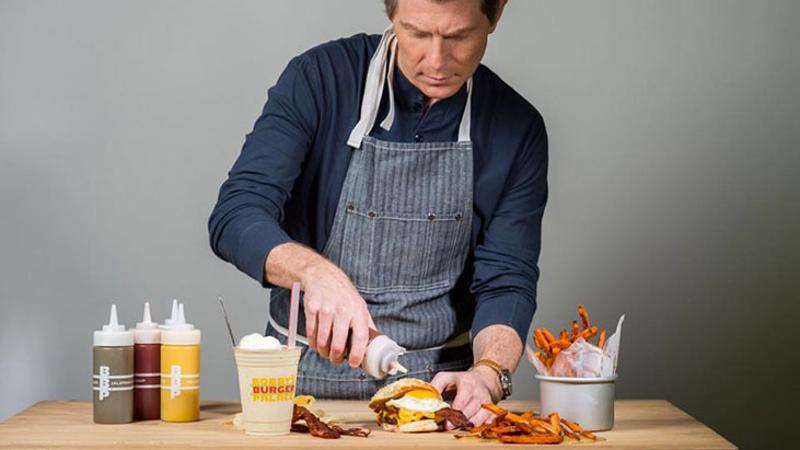 Chef Bobby Flay’s 17-unit fast-casual chain is using a little-known securities option for small to midsized businesses to sell an undisclosed stake to the public for $15 million.

The so-called mini initial public offering is expected to commence this fall.

Flay’s Bobby’s Burger Palace is believed to be one of the first restaurant operations to take advantage of a 2015 securities law tweak that is intended to stimulate job creation. The measure, technically known as Regulation A+ of the JOBS Act, streamlines public offerings for companies looking to raise $3 million to $50 million. A party using the option can sell shares directly to rank-and-file members of the public, instead of focusing on institutions and licensed brokers.

“While a traditional public offering is generally reserved for large institutional investors and only the clients of the investment bank, we are taking advantage of new SEC regulations to level the playing field for all investors to participate concurrently in our IPO,” said Laurence Kretchmer, Flay’s partner in Bobby’s Burger Palace.

A targeted per-share offering price was not disclosed by the chain, but Kretchmer said the $15 million goal would likely be hit by selling to “millions of Americans.”

News of the mini IPO came days after Bobby’s announced plan to expand internationally through licensing agreements. All 17 of the chain’s current branches are in the United States.

The chain was one of the first fast-casual concepts to be launched by a fine-dining chef. A number of chefs who formerly specialized in white-tablecloth operations have since followed suit.