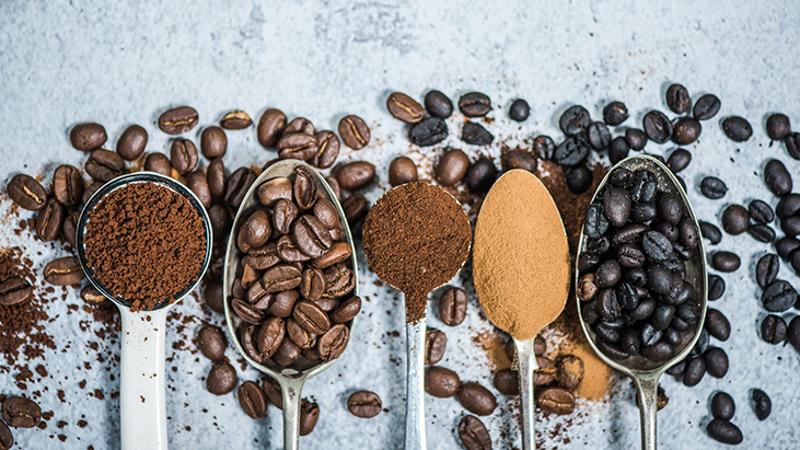 Decaf with two raw sugars, half-caf with almond milk and agave, iced Americano with two pumps of caramel syrup: Coffee orders can be as varied and unique as the consumers ordering them.

One consistent aspect, however, is that customization is now an essential part of the coffee experience—a fundamental or basic need and no longer an enhanced need, as confirmed by research from S&D Coffee & Tea and Datassential.

According to their survey of regular coffee drinkers that purchase coffee away from home from a commercial operator or convenience store, the ability to customize is statistically tied with speed/convenience and variety of options as the third most important factor when consumers choose a venue from which to buy coffee. Only price and quality are deemed more important than the ability to add to one’s coffee.

Even for those who are handed a menued coffee drink across the counter, more than half alter it further with condiments. Also, when it comes to mixing in cream and/or sweetener, they overwhelmingly (75% vs. 25%) prefer to do it themselves versus having a foodservice provider do it for them.

Given the preferences for coffee with condiments, it’s not surprising that we see high rates of creamer and sweetener usage in the drink. According to Datassential’s Buzz report, which details consumers’ behaviors (versus preferences), at least half of all coffee drinkers mixed a creamer (66%) or sweetener (48%) into their coffee beverage the day before. And more than a third added both (37%). These percentages are noteworthy, but perhaps not quite as high as one might expect given the data on consumer preferences.

After the size of the coffee, the most popular dimensions of customization are all related to taste preferences. Two-thirds of consumers want to select their roast, making this the second most popular coffee attribute to control. The double-digit percentage-point differences between creamer attributes (64% and 62%) and those of sweeteners (53% and 52%) represent consumers’ overall tendency to prioritize creamer over sweeteners in the customization formula.

As evidenced by the custom research, six in 10 coffee drinkers like having their preferred coffee flavor. Buzz data indicates that creamers are the most popular coffee flavor delivery system, followed by flavored beans and, finally, flavor syrups. Creamer’s popularity may be driven by its ability to affect more than one attribute about coffee; depending on the creamer type, it may change the texture, flavor and sweetness all by itself.

Coffee operators should not underestimate the power of options and additions. Based on current trends, one could argue that what happens at a condiment station is nearly as important as what happens behind the counter.