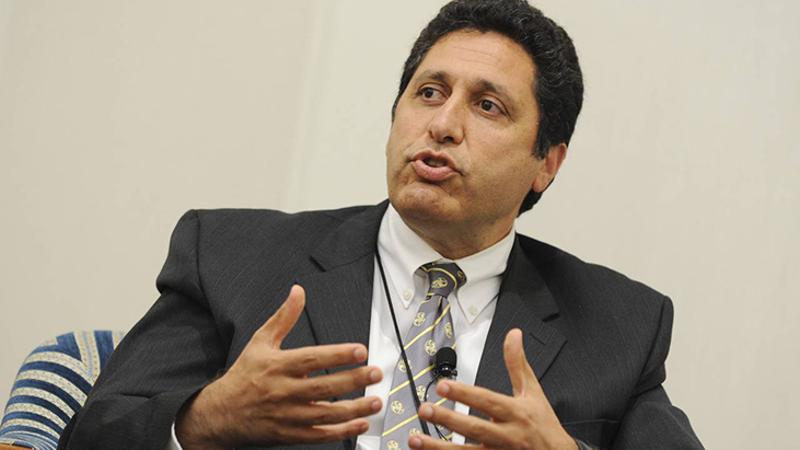 Bob Evans Farms said its long-vacant CEO post will be assumed on Jan. 1 by Saed Mohseni—four days after he steps down from the same position at Bravo Brio Restaurant Group.

Mohseni will also serve as president of Bob Evans Farms, which has been without a chief since Steve Davis resigned last December after a prolonged battle with disgruntled investors. Since that time, the chain has been led by chairman Doug Benham and four other senior executives.

Bravo Brio, the operator of two polished-casual chains, announced last week that Mohseni would be replaced at year’s end by Brian O’Malley, currently the company’s president and COO. The announcement coincided with the release of weak financial results for the third quarter. Same-store sales for t he Bravo and Brio concepts declined 3.1 and 3.8 percent, respectively. Net income declined 18 percent, to $900,000, on a 3.9 percent revenue climb, to $98.3 million.

Bob Evans has been struggling to boost sales through product introductions, including the rollout of a broasted chicken positioned as a healthier alternative to fried chicken, and an emphasis on off-premise business, particularly catering. It is also trying to reinvigorate sales at breakfast, its traditional stronghold, by upgrading ingredients and service.

“Saed Mohseni brings dynamic leadership to Bob Evans, and a notable track record as a restaurant operator with an intense focus on raising the quality of the overall guest experience,” said Benham.  “The CEO Search Committee conducted a careful, extensive review over many months and the Board unanimously concluded that Saed was the right person to lead Bob Evans in fulfilling its potential. His energy, the depth of his knowledge of all aspects of the industry, and his ability to lead a team to perform at a higher level made him the standout candidate.”

Mohseni, age 53, spent much of his restaurant career at the McCormick & Schmick’s high-end seafood chain, rising to CEO in 2000 and serving in that capacity for seven years.