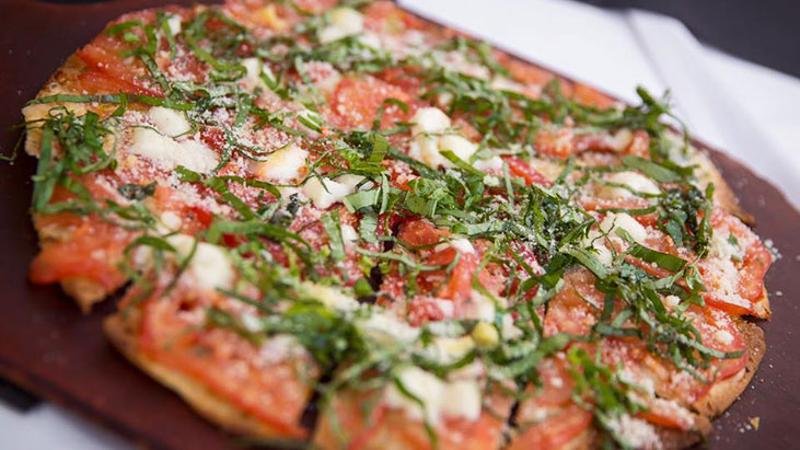 After announcing that it would soon switch to fresh pasta and ricotta made in-house, Bravo Brio is taking an even more aggressive approach to upgrading the menus at its two Italian chains, making those revisions a linchpin in the restaurant group’s recent turnaround efforts.

The Brio brand will see a “similar revolution” in regards to its menu, O’Malley said, one that hearkens back to the chain’s chophouse roots and allow guests greater latitude for customization.

Both menus are currently in the testing phase, but O’Malley said customer and employee feedback has so far been positive.

The group’s recent push toward authenticity is driven by its desire to boost appeal with millennial diners, he noted.

Bravo Brio in February announced that it could close poorly performing units across its Bravo and Brio brands as part of the turnaround plan aired at that time, which also included additional staff training and remodels of older units.