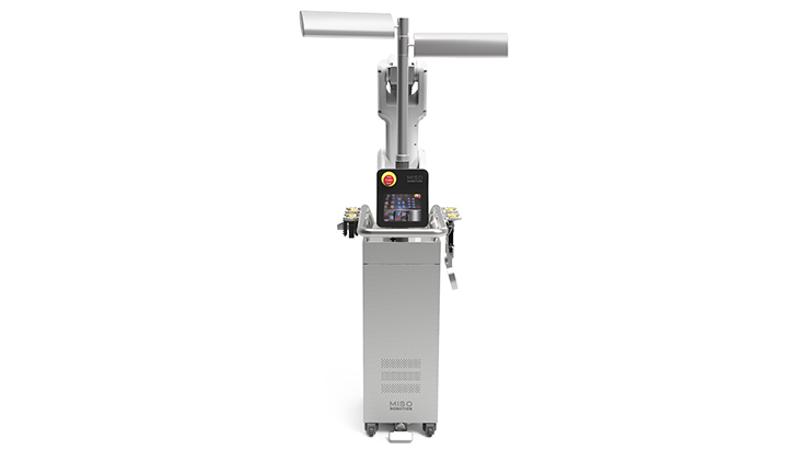 CaliBurger plans to install a robotic grill cook in all its U.S. branches following a test of the device at the outlet in Pasadena, Calif., the fast-casual burger chain said today.

The robot, nicknamed Flippy, flips burgers and places them on rolls. Its artificial intelligence will enable the cyborg to “learn” as it works, according to Cali.

The chain is calling Flippy a “kitchen assistant,” and notes that it will work alongside human staffers. It “handles the hazardous, tedious and time-sensitive aspects of grilling and cooks burgers to perfection every time,” the announcement reads.

Adding Flippy to the staff will not require any reconfiguration fo the kitchen, the chain noted.  It did not reveal how much the robot costs.

CaliBurger said it will start the rollout in early 2018, with a target of having it all 50 stores worldwide in 2019. Eight of those units are in the United States.