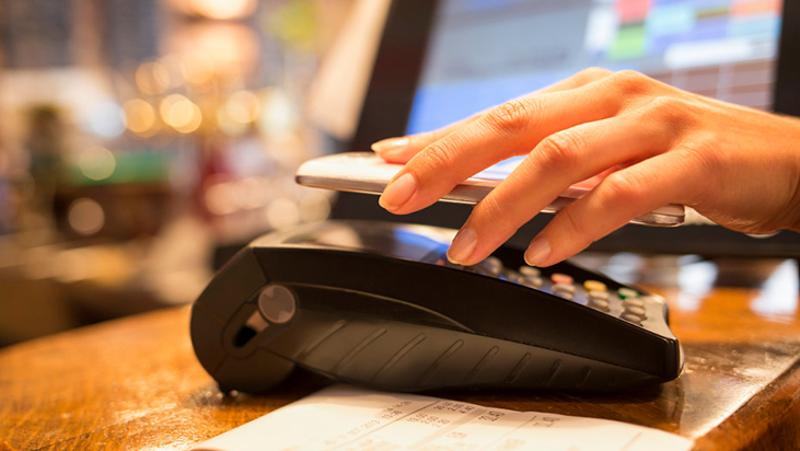 Cash may still be king, but a huge asterisk is being slapped atop that truism as it applies to restaurants. The number of places looking to forgo currency and accept only cashless payments, and app-relayed funds in particular, continues to grow, with the experimenters now including Starbucks, Firehouse Subs, Argo Tea and Union Square Hospitality Group.

They join such early adopters as Sweetgreen and Eatsa, widely regarded as the first multiunit restaurant operations of scale to stop accepting cash.

Meanwhile, more and more chains are trying to boost service speed and throughput by offering order-and-pay-ahead apps, the ordering channel pioneered by Starbucks. It, too, is testing cashless-payments only, at a new prototype in its home city.

The targeted benefits range from lessening the risk of armed robbery to forgoing any sanitation risk presented by handling greenbacks. But clearly the prime goal is speeding service, since a cashless payment eliminates the time needed to count the paper and silver going into a till and the change that comes back out.

Sweetgreen has estimated that an employee can handle 5% to 15% more orders per hour if he or she can skip those counting steps.  From the customer’s standpoint, that means a transaction that’s 10% quicker.

Speed of service is also why Firehouse intends to test cashless payment at new takeout pickup stations it intends to test in selected stores. Patrons will be encouraged to pay ahead of time via the brand’s app, so in-store congestion will be reduced at peak lunch and dinner periods. All customers have to do is pick up their orders.

If the option was to be added systemwide, the rollout would be the largest to date by a restaurant chain, since Firehouse has more than 1,000 U.S. stores. But the big kahuna would be Starbucks, which has more than 13,000 domestic units.

The coffee giant has seen the percentage of customers ordering and paying ahead climb steadily, topping 8% in February. The volume has led to what executives have tagged as “congestion,” clogging stores with pickup-only customers and scaring away drop-in customers or patrons who might want to browse the food offerings. The crowding was cited by headquarters as a reason for a sales deceleration last quarter.

To alleviate the logjam, Starbucks is testing a takeout-only unit in its home city. Patrons can only pick up their coffees, so the transaction has to be closed beforehand via app.

Service speed also factored into the decision by Union Square Hospitality Group to forgo cash at its new Daily Provisions food shop, which is being positioned as a grab-and-go breakfast option for busy New Yorkers.

The switch is not without its challenges. For one thing, a significant segment of the population is adverse to credit cards and insists on using cash, as Firehouse CEO Don Fox noted in explaining his charge’s decision to fellow restaurateurs.

About 7% of the U.S. adult population doesn’t even have a bank account, according to the Federal Deposit Insurance Corp., the government agency that safeguards bank deposits.

But the percentage of cash-using customers is shrinking, according to executives of 65-unit Sweetgreen. When the fast-casual concept opened for business in Washington, D.C., a few years ago, 40% of transactions were cash-based, according to co-founder Nicolas Jammet. That percentage has since dropped to 15%, and even lower in some stores.

Jammet’s partner, Jonathan Neman, says that half of Sweetgreen’s customers now use the chain’s app to preorder their meal, and the discontinuation of cash is a nudge for nonadopters to download the software.

Still, the chain won’t discontinue its acceptance of cash within any store in Massachusetts. State law requires businesses to accept cash as payment.

The latest chain to try cashless is Argo Tea, which plans to forgo legal tender at four stores in Chicago starting the first week in May as a test.  Included will be a branch in O’Hare International Airport, which should provide insights into how the innovation might be accepted on a national basis.