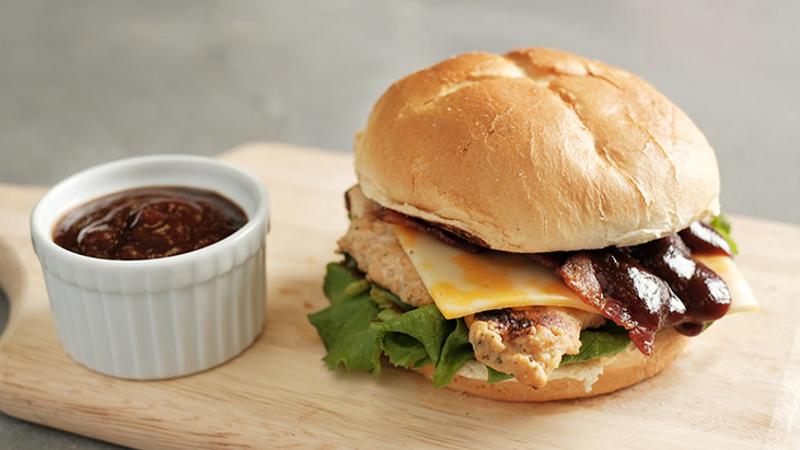 Chick-fil-A is launching what it says is the chain’s first seasonal entree, a barbecue sandwich developed in collaboration with celebrity Atlanta chef Ford Fry.

The sandwich makes its debut today and will remain on the menu until August 19.

Over two years in the making, the sandwich was created with Atlanta restaurateur and James Beard Award nominee Fry. It was tested in select markets during the summer of 2015. Chick-fil-A says the test was a success, but a release was pushed back because the chain wanted to focus instead on relaunching its phone app.

The chain also rolled out a watermelon mint lemonade that was created specifically to be paired with the sandwich.