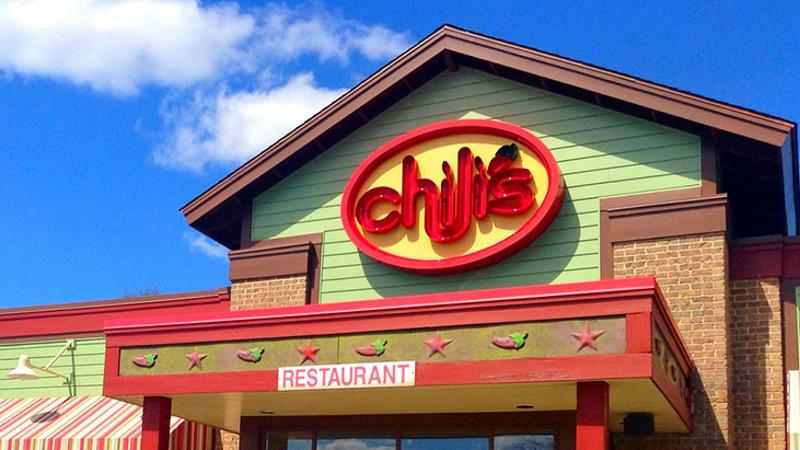 The decline in comparable sales was even steeper for company-operated Chili’s branches, with a drop of 4.1 percent. Price increases tempered the slide, but were not enough to offset a 4.9 percent fall in traffic.

The numbers provide further evidence that casual dining is suffering a relapse of sorts after posting stronger sales numbers at the beginning of the year.

Brinker’s other casual brand, Maggiano’s, eked out a 0.2 percent rise in same-store sales, largely because of pricing. But traffic also edged upward, by 1.1 percent.

Overall, Brinker’s revenues rose by 5.2 percent to $824.6 million, reflecting the contribution of 103 Chili’s units that were recently purchased from a franchisee.