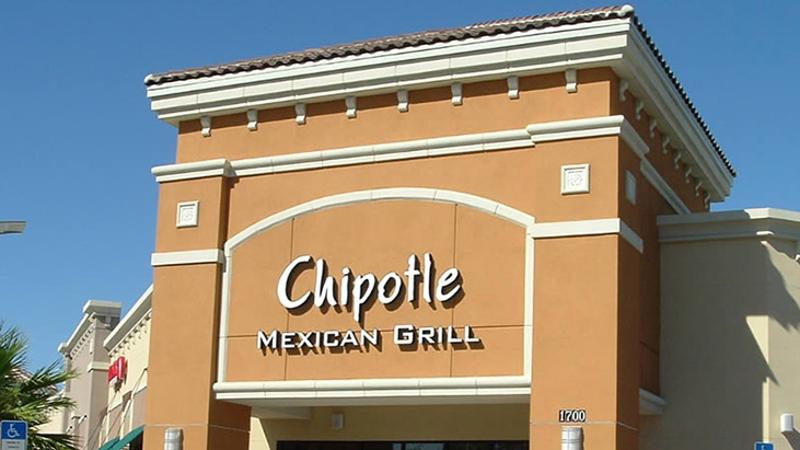 After revealing dramatic indications that a sales rebound is underway, Chipotle acknowledged more misfortune yesterday, warning customers that some personal information may have been swiped by hackers.

The chain did not reveal the extent of the “unauthorized activity” within its data network, but did say the possible breach appears to be limited to a roughly three-week stretch, from March 24 through April 18. Only customers who paid with credit cards were at risk, Chipotle said.

Authorities were alerted and an investigation was begun. “We believe actions we have taken have stopped the unauthorized activity, and we have implemented additional security enhancements,” the company said in a statement.