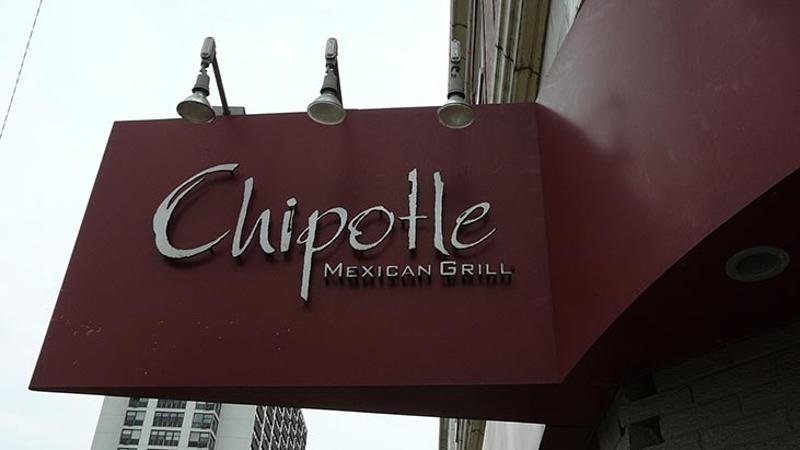 Moran also resigned his director’s seat on Chipotle’s board. A replacement was not announced by the company, which has been under pressure from investors to shake up its board. Chipotle said it would hold a conference call with investors and financial analysts this afternoon, after the market closes, to discuss personnel changes.

Ells said in the announcement of the change that he will intensify Chipotle’s focus on service and operations. Last week, he acknowledged to investors that half the chain’s restaurants deserved a bad grade for the experience they were providing to customers, a result in part of accelerated staff turnover. The fast-casual brand made significant changes to unit-level operations after suffering a series of food safety crises in late 2015.

Ells said he would look in particular to update Chipotle’s Restaurateur program, whereby outstanding general managers are rewarded richly for training future GMs. Ells commented that the program had grown too complex and needed to be simplified.

Moran’s background had been in law, not restaurants or their operation. He and Ells were personal friends since their teen years, and Moran played a key role in helping the chain negotiate leases in its early years. He has served as co-CEO since 2006.