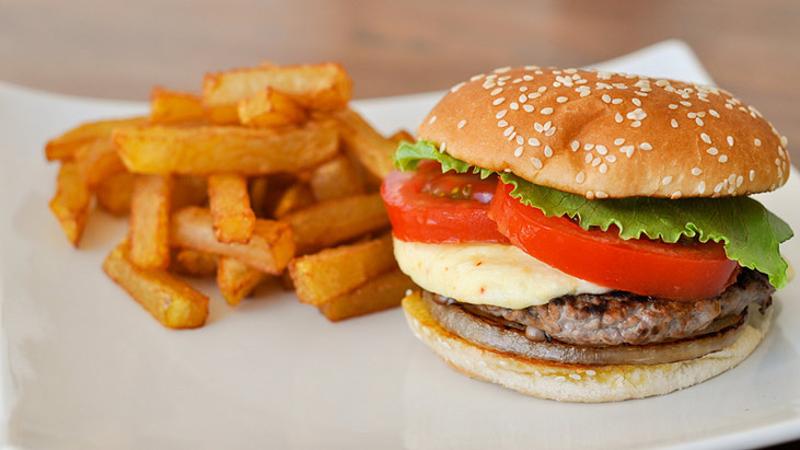 Chipotle may be sneaking into the burger segment by putting the venture in another party’s name, according to a popular food site.

Eater.com quoted an anonymous source indicating the prototype of a concept with connections to Chipotle is scheduled to open late this summer in Ohio. The place will be called TastyMade, a name recently trademarked by Chipotle’s longtime attorney, according to Eater.com.

The website’s source said the project is being overseen by David Chrisman, Chipotle’s director of training. Eater.com also reported that a general manager has already been hired for the startup, and that the place will specialize in burgers, shakes and fries.

Eater.com quoted Chipotle’s spokesman as neither confirming nor denying that TastyMade was the burrito chain’s rumored entrant into the better-burger field. However, the spokesman acknowledged that Chipotle is still interested in that giant of all quick-service segments.

In March, Chipotle trademarked the terms BetterBurger and Better Burger, stoking speculation—not fully denied—that it was considering a burger entry. In early June, the chain let the trademarks lapse.