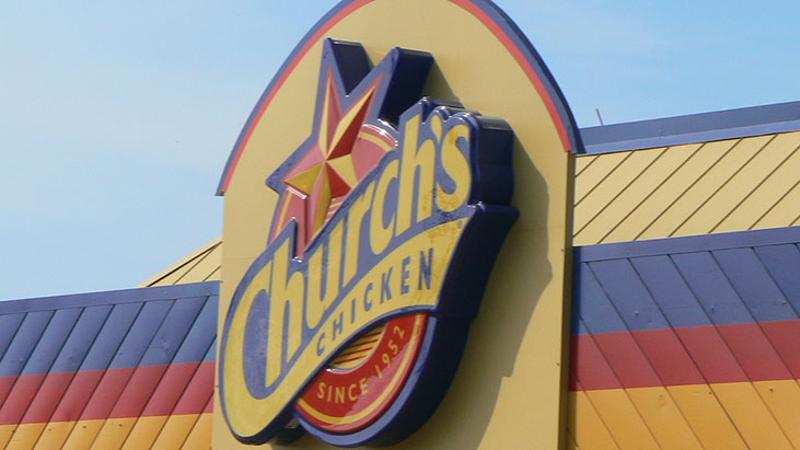 The franchisor of Church’s Chicken has agreed to pay the wages owed to employees at 15 units in Oklahoma that were abruptly closed because the franchisee took off without paying overdue taxes of $430,000.

Cajun Operating Co., the owner of the fried-chicken brand, has also appointed a receiver to take control of the stores and reopen them, according to local press reports.

The stores had been owned and operated by Reciprocity Restaurant Group until tax authorities shut them down. The owner of Reciprocity, Lyndon Johnson, has reportedly been missing since Nov. 2.

The moves come as federal regulators are trying to redefine the relationship between franchisors and the employees of franchisees.