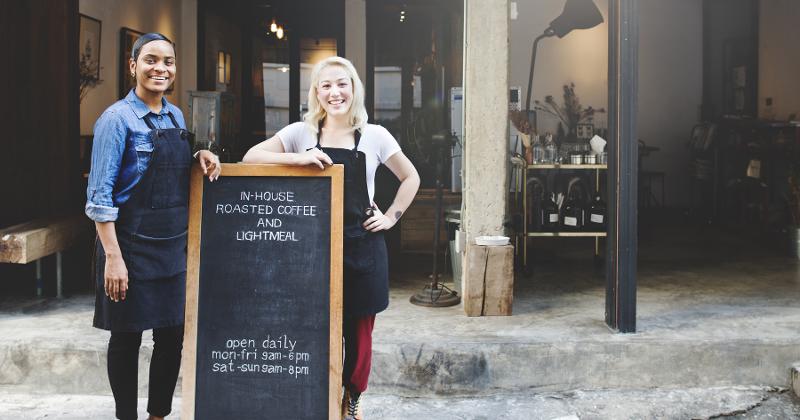 A significant portion of consumers, especially younger ones, want restaurants to take action against racial injustice—and many say they’re more likely to visit restaurants that do.

That’s according to A Restaurant’s Role in Racial Justice, a white paper by Technomic published this week. Technomic is a sister company of Restaurant Business.

More than half of consumers (52%) said restaurants have a responsibility to create a more inclusive and just world, Technomic found, including 63% of the key younger demographic (ages 18-34).

The research comes in the wake of nationwide protests and a renewed conversation about racism and social justice in the U.S., sparked by the death of George Floyd at the hands of Minneapolis police in May.

The report illustrates the widespread support for that movement: 82% of respondents said all four officers involved in Floyd’s death should be prosecuted, and 76% said they empathized with peaceful protesters.

“What surprised me most was how some of the data transcended racial and political lines,” said Britany Trujillo, Technomic research analyst and co-author of the report. “At the heart of this, this is a people issue and not a political issue, and it’s something that not only Black people care about.”

What should restaurants do?

Many consumers—especially younger ones—want restaurants to get involved with the Black community as well as hire more people of color.

Forty-four percent of younger consumers said restaurants should connect with the Black community through organizations and community leaders. Just over a quarter of older consumers (35 and up) said so.

And 40% of younger consumers said restaurants should hire and promote people of color, compared to 31% of older consumers.

But a significant amount of older consumers (44%) said they don’t want restaurants to get involved at all, compared to 20% of younger consumers.

Some of this generational gap can be attributed to younger consumers’ heavier social media use, Trujillo said.

“With social, people are exposed to a lot of different voices and opinions,” she said. “So that’s contributing to younger consumers being at the front of this movement.”

For many younger diners, restaurants’ response could translate directly to visits.

And there’s a risk in not doing anything: A third of younger consumers said they would decrease visits to a restaurant that takes no action.

Restaurants would be wise to pay attention to these younger diners because they tend to be the heaviest users of foodservice, Technomic said.

“The importance of social responsibility has been increasing for quite some time among restaurant diners,” Trujillo said. “It’s going to be the new consumer expectation, and brands that don’t rise to this occasion are risking brand image and guest loyalty, and that has an impact on sales and traffic.”