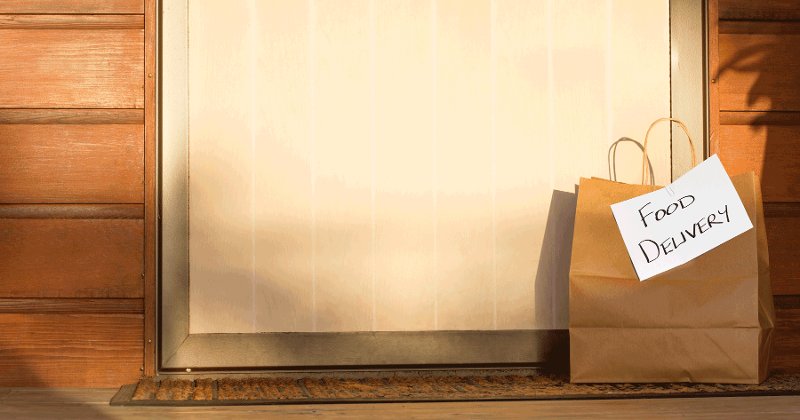 When it comes to driving delivery business, restaurants would be smart to check in with mom and dad.

In recent months, parents with school-aged children have been a key driver of foodservice spending—particularly via delivery—according to new research from Technomic, a sister company of Restaurant Business.

“They’re the drivers behind this entire increase,” said Damon Horn, research analyst with Technomic. “And a lot of that is third-party delivery, which I argue and I do think is tied to school starting.”

Average weekly spending on food away from home

With many children learning remotely due to the pandemic, parents have found themselves in a time crunch over the past several months. It appears that they’ve been increasingly looking to restaurants to help ease that burden.

“They’re having to feed the family three meals a day, plus snacks, seven days a week,” said Melissa Wilson, principal with Technomic. “Those that have to ideate and plan and prepare and do this dishes definitely are looking for other resources.”

The research analyzed spending from all channels, but the general increase in delivery and the higher check averages that tend to accompany delivery orders suggest delivery is comprising a substantial chunk of parents’ spending, Horn said.

Restaurants have made moves during the pandemic to court families. Family meal packages have popped up on many menus, and have proven popular with consumers: 30% had ordered a family meal bundle during the pandemic, and 68% said they plan to continue doing so even after dine-in service has returned to full capacity, according to Technomic’s Navigating the Off-Premise World study published in October.

“Consumers have told us this year that they definitely want to continue to see those family meals remain on the menu,” Wilson said.