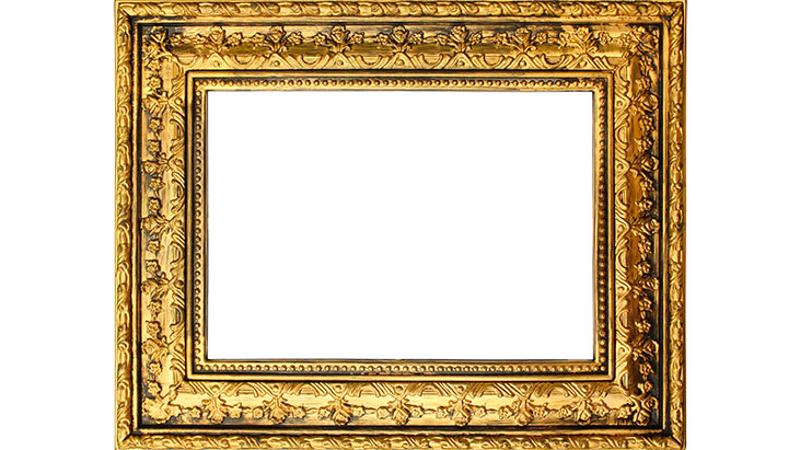 If you’re thinking it’s time to throw in the napkin and do something other than run restaurants, consider donating a dining room to the Smithsonian. By the time you’re officially out, restaurant tables and chairs could be as antiquated as camera film and girdles.

From every quarter of the business come signs that guests aren’t as eager to pull up a seat for a restaurant meal. Blame it on the surge in quality home entertainment from services like Netflix. Patrons want good food, but they want it in the unmatchable comfort of home, where “Game of Thrones” can be paused to pay the delivery guy.

In March alone, Outback Steakhouse, BJ’s Restaurants, The Cheesecake Factory, Buffalo Wild Wings, Bravo, Brio, Chuy’s and Kona Grill all detailed plans for a plunge into delivery. McDonald’s vowed to become the leader in the field, a blatant challenge to Domino’s, which rode delivery to a 12.2% gain in comp sales for its most recent quarter.

Domino’s is ironically turning its attention to takeout; but it’s not alone there, either. McD’s is reconfiguring its stores in part to facilitate more carryout business. It’s also adding curbside delivery while revamping drive-thrus to take a short code from diners instead of a full order.

The industry’s 500-pound gorilla is trying to roll out order-and-pay-ahead. There again, a few trailblazers now find themselves part of a pack that’s only going to grow. Cracker Barrel, TGI Fridays, Potbelly Sandwiches and Papa John’s all revealed recent plans to adopt order-and-pay-ahead apps to speed takeout service.

Yet the anti-sitting movement doesn’t end there. Patrons eat their steaks while standing at Ikinari Steak in New York City, the first U.S. location for the 100-unit Japanese chain. The setup supposedly encourages networking and interaction. It also lowers costs: Ikinari offers a 10.5-ounce chuck steak with salad, soup and rice in Manhattan for $20.

More seatless places are coming. Buffalo Wild Wings is considering a format that would only offer delivery and takeout, as well as a kitchen for preparing delivery orders. Red Robin CEO Denny Post has acknowledged interest in a kitchen and delivery fleet combination. The CaliBurger fast-casual burger chain already has an outlet for off-premise only. Chicago’s Lettuce Entertain You Enterprises now sports a delivery- and takeout-only place called Seaside.
All of this would be a laudable adjustment to shifting consumer tastes if there weren’t two enormous problems, and an overarching question.

First, if people aren’t going to sit, it’s a near certainty they’re not going to sit and drink, and alcohol is where the money is. A few pioneers are trying to deliver beer and wine with food, but they’re scarce. The number of places selling hooch via drive-thrus is similarly low. The real disruptor in that realm will be the operator who manages to capture drink sales in general, and booze in particular.

The other issue is the public’s schizophrenia on off-premise business. They may enjoy delivery or takeout, but they don’t exactly want places built for those services operating in their areas. Due to the traffic and exhaust that might be generated, those ventures are often welcomed as warmly as a nuclear dump would be.

The big question: Is it an either-or situation? Are consumers really shifting away from eating inside restaurants, or do they simply want off-premise sales as another option?

The industry should learn from the retail business before ripping out its stools and tables. There, the watchword is “omnichannel”: enabling customers to make a purchase in any way imaginable. Patrons can buy digitally, or come in for a firsthand look.

It’s a term restaurateurs should consider adding to their vocabulary.