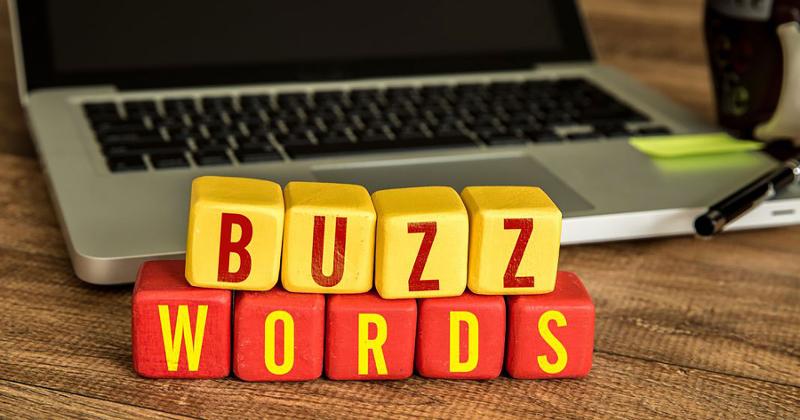 If that sentence makes you cringe for reasons other than grammar, we’re with you.

The restaurant industry is awash in buzzwords, thanks to its penchant for fads, intense competition and marketers’ efforts to make their concepts seem different. And 2017, maybe the most competitive year in industry history, was loaded with them.

By going “asset light,” restaurant brands sell off all their company stores to franchisees to focus exclusively on franchising. Executives have been boasting about their “asset-light business models” for the past decade.

What they really mean is that they leave franchisees to take the bulk of the risk for decisions made by management—like, say, overreliance on discounts to get customers in the door in an era of rising costs for things such as labor and rent.

Any derivative of the term 'fast casual'

The term “fast casual” has emboldened a generation of restaurant executives to invent their own industry sectors.

So, we’ve been punished by terms such as “fast fine," “QSR plus" and “flex casual," or whatever else someone in marketing dreamed up.

You know what? Customers don’t care. “Hey, Bob, what do you say we go try the new fast-fine place down the street?”

All these "ables" could be eliminated from the lexicon and the industry would be better for it.

Word merging is an easy way to get a buzzword on this list, and this might be the worst. As grocery stores started adding more prepared food, folks have been labeling them “grocerants,” or grocery + restaurants. It’s a legitimate trend. It’s a terrible word.

It might be time to send this term out to pasture. The term is loosely defined, difficult to truly accomplish and has led to more derivatives such as “farm to fork” and “farm to bar.”

We expect the food to be clean when we get to the restaurant.

This is being used to describe a group of entertainment-focused concepts such as Punch Bowl Social and Dave & Busters. It’s almost as bad as grocerant. Almost.

Restaurant chains have “significant runway” for development or “a lot of white space.” Either of these terms could be banished from industry lexicon—especially given concerns about oversaturation.