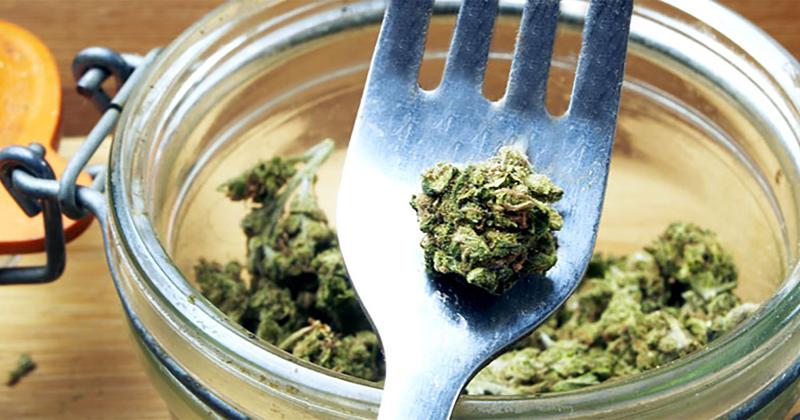 As more states legalize the recreational use of marijuana, a new study suggests restaurants should target the mellowed indulgers in those areas, and quickly.

In legalized-pot markets, 43.4% of marijuana users go to a McDonald’s when the munchies hit, according to the report from Green Market Report and a group called Consumer Research Around Cannabis.

McDonald’s, a symbol of American wholesomeness, was preferred by users over such punchlines for stoner jokes as Taco Bell (used by 18.3% of legal weed buyers).

McDonald’s following among the bong set is the result more of distribution than the craveability of its food, according to the report’s collaborators.

“McDonald’s wins by virtue of the sheer number of locations—by default, really,” said Jeff Stein, VP of CRAC. “Those competitors [who] better [understand] cannabis users and their consumer habits can certainly close the gap by integrating what they learn through their marketing efforts.”