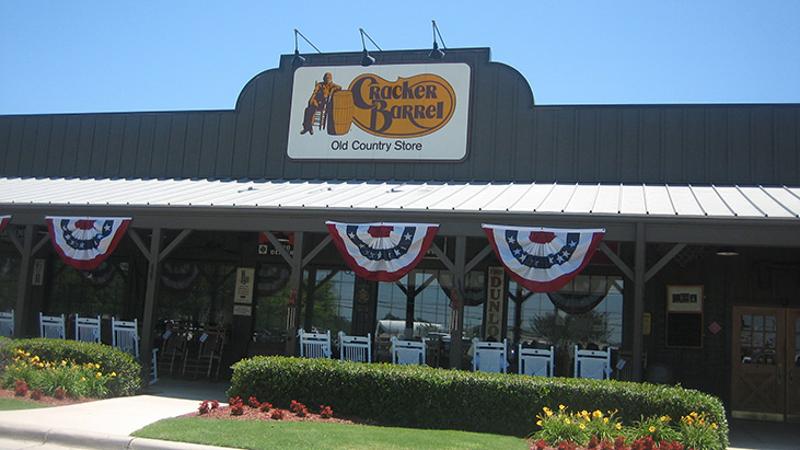 In a rebuff to renegade shareholder Sardar Biglari, Cracker Barrel has re-elected all of its sitting directors and adopted a poison-pill provision as a defense against any future takeover attempt by the loud critic of current management.

Biglari had mounted a campaign last month to keep the so-called shareholders’ rights initiative from passing. In a 29-slide presentation aimed at fellow Cracker Barrel stakeholders, the head of Steak ‘n Shake and Western Sizzlin’ argued that the measures would be costly and unnecessary. He noted that the defenses were aimed primarily at him, and that his lending covenants would likely prevent a takeover even if he attempted one.

Biglari also asserted that he was personally attacked by Cracker Barrel in its arguments for adopting the anti-takeover provisions.

Cracker Barrel and Biglari have been squabbling for almost two years about the chain’s direction and how much say shareholders should have in its day-to-day operation. A similar fued led to the Warren Buffett disciple’s takeover of Steak ‘n Shake. He has been unsuccessful in duplicating that process at Cracker Barrel.