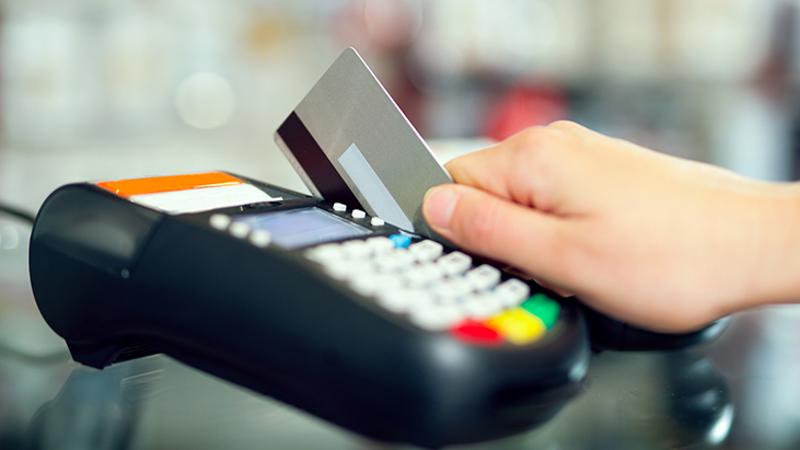 The company said it was also capping the number of chargebacks that could be levied on restaurants to 10 per account, regardless of how large a tab was charged on an illegitimate card.

To help restaurants get faster approval to use a chip-reading terminal, Visa said it was changing the process. Currently, restaurants can’t start using one of the processing devices until the system is certified as safe by Visa or a representative. Going forward, third parties that sign a restaurant up as a credit card accepter can “self-certify” that the system they installed is secure.

Visa says the new process could cut the wait times for certification by 50%.

In addition, Visa said it is exploring ways of allowing units of a restaurant chain to be certified for chip card charges if their equipment is identical to what’s being used in branches that have already secured approval.

The measures are intended to streamline the adoption of EMV (Europay, Mastercard, Visa) cards, the new generation of “smart” credit cards that incorporate a computer chip to thwart counterfeiting. Since October, a restaurant that has not installed an EMV reader or has not certified it is liable for any charges that a guest might run up with a bogus card.

Visa said it would no longer allow banks that issue its cards to seek reimbursements of illegitimate charges of less than $25. The company said that the paperwork burden of collecting the money far outweighed the financial benefits to the banks.

EMV cards are widely used in Europe, but have been adopted relatively slowly by restaurants in the United States. Operators have complained that the systems are pricey to install and that the process of certification can be long and arduous. They also grouse that many consumers have yet to switch to the new generation of cards.