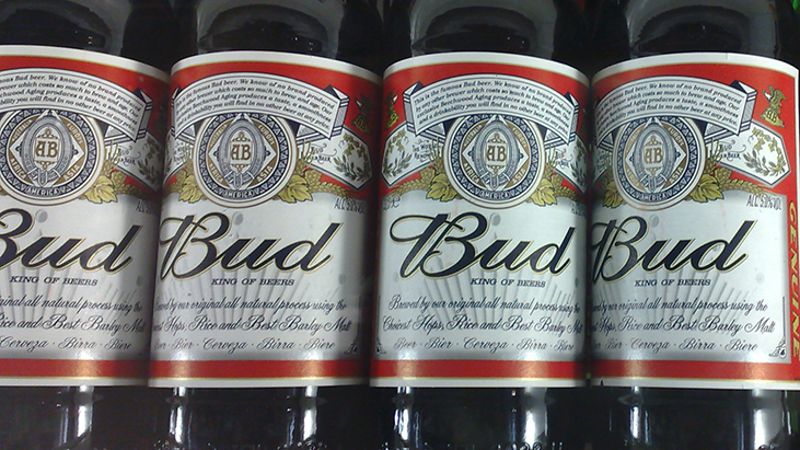 Reacting to rumors, SABMiller issued a response yesterday, confirming that A-B had revealed interest in acquiring it. Such a deal would create a $245 billion global company and would likely come under intense antitrust scrutiny in the United States and abroad.

No proposal had been received at the time of SABMiller's announcement, prompting the brewer to set a deadline of 5 p.m. Oct. 14 for AB InBev to "either announce a firm intention to make an offer for SABMiller ... or announce that it does not intend to make an offer."

SABMiller said it will review and respond as appropriate to any proposal that is made. The deadline can be extended only with the consent of a takeover panel.

Following SABMiller's statement, AB InBev confirmed its intention "to work with SABMiller’s board toward ... a combination of the two companies.”

The company continued, "There can be no certainty that this approach will result in an offer or agreement, or as to the terms of any such agreement."

One potential holdup for the long-speculated takeover, according to a USA Today report, could be that SABMiller holds a 58% stake in U.S. marketing partnership MillerCoors, the brewer of Coors Light and Molson Canadian. Molson Coors, the Denver-based company that owns the rest of the stake in MillerCoors, has the right to increase its stake in the company if SABMiller is taken over.

The deal could also face scrutiny in China, where SABMiller co-owns the Beijing-based CR Snow, the nation's largest brewery.

"The likelihood is that for any deal to go through, SAB would have to end its joint venture in the U.S. with Molson Coors," Jonny Forsyth, a global drink analyst at market research firm Mintel, told USA Today.

"Regulators would be expected to require that the Miller component in the U.S. not be included in the deal for concentration of market concerns," Gatza said. "That means that Miller brands in the U.S. could be sold off to Molson Coors or other large international entities inside or outside of the current beer universe. Constellation Brands—Beer Division, Heineken or Carlsberg could all have some interest."

In the meantime, SABMiller is encouraging its shareholders "to retain their shares and to take no action."

SABMiller is a multinational brewing and beverage company based in London. Its beers include Miller Lite, Peroni and Pilsner Urquel.

Anheuser-Busch InBev is a multinational beverage and brewing company based in Leuven, Belgium. Its beers include Budweiser, Bud Light, Michelob, Corona, Stella Artois, Hoegaarden and Skol.