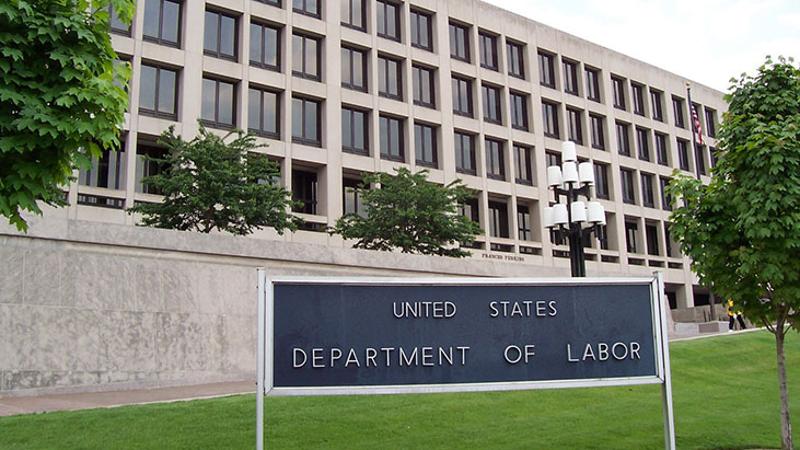 The U.S. Department of Labor is urging restaurant franchisors to follow the lead of Sonic Drive-Ins in collaborating with the department to ensure franchisees comply with wage and hour laws.

Sonic signed an agreement with the DOL last week that calls for the franchisor to provide licensees with instructional materials from the department on federal employment regulations. The DOL stressed that Sonic voluntarily agreed to the arrangement.

Sonic will participate “as reasonably requested” in the development of the materials, which could include videos, downloadable materials and articles for chainwide publications, the pact specifies. The materials will be targeted specifically at restaurant franchisors.

The deal also calls for the DOL to share information with Sonic about Fair Labor Standards Act violations, in part to help the chain make “informed business decisions” about franchise applicants.

Existing franchisees who don’t comply could be booted from the system, the contract suggests. Compliance will be part of Sonic’s franchise agreement, and the chain “may exercise its discretionary business judgment” to act against a violator, the deal reads.

Chain officials and the DOL will meet quarterly to discuss ways of improving franchisees’ compliance with labor regulations.

“We encourage other franchisors to follow Sonic’s example and take similar steps to benefit their franchises’ employees and owners by complying with the law,” said Patricia Davidson, deputy administrator for the Wage and Hour Division.

The effort to enlist franchisors in their franchisees’ compliance with wage and hour laws runs contrary to the current sentiment in Washington, D.C. Legislation introduced last week in the House of Representatives would formally negate the notion that franchisors are “joint employers” of franchisees’ workforces, with shared responsibility for compliance with federal statutes.

The bill, called the Save Local Busienss Act, would reverse a redefinition of franchisors’ obligations by the National Labor Relations Board, which sought under President Obama to hold headquarters accountable for licensees’ policies and procedures.

Earlier, the U.S. Department of Labor decided to rescind the broadened definition of "joint employer." But the NLRB decision has kept the expanded construct in effect.

"Despite positive steps taken by [DOL] Secretary Acosta, there remains a grey line that employers do not know when they are crossing – and this has led to a significant uptick in private litigation by plaintiffs’ attorneys," the International Franchise Association said in a statement. "This is why IFA has been clamoring for statutory certainty, which [the] introduction of the Save Local Business Act would provide – essentially creating a bright-line test."

At least one restaurateur raised fears that Sonic's deal could reinvigorate efforts to hold franchisors accountable for franchisees' labor actions.

"Sonic’s policy to interfere with the HR management of its franchisees will no doubt expose the company in 'joint employer' challenges, and in no way serves the entire franchising community, [which] is working diligently to ensure Congress has a keen understanding of the separation between the franchisor and the franchisees regarding any employment decisions," Ali Nekumanesh, EVP and chief compliance officer of Deli Delicious Franchising,  said in an email.  "Sonic’s new policy is dangerous and dividing to say the least!"