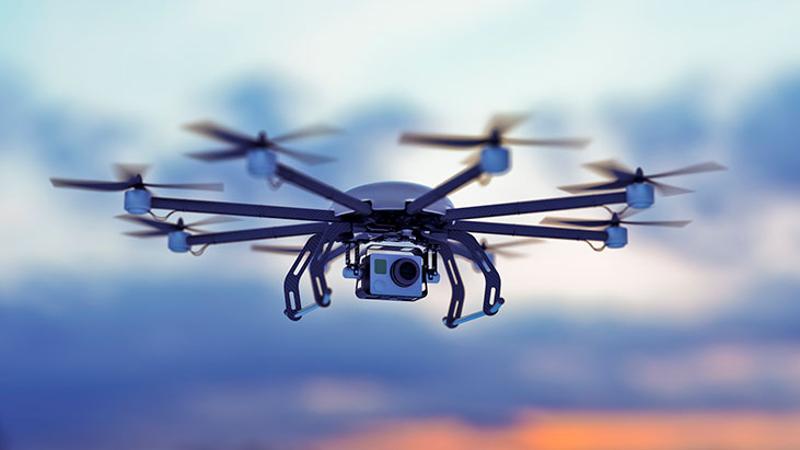 Hot on the heels of DRU, Domino’s delivery robot, the pizza brand is poised to try the next big thing in delivery: drones.

The aim is for customers to place orders using an app on their smartphones, which the drones would use to home in on a customer’s location. That patron would then be alerted as the drone came near, and the pizza would be lowered to them, with the drone keeping a distance for safety reasons.

According to Domino’s, its trial in New Zealand would be the first drone delivery service employed on a commercial scale.

Read the full story via Bloomberg.