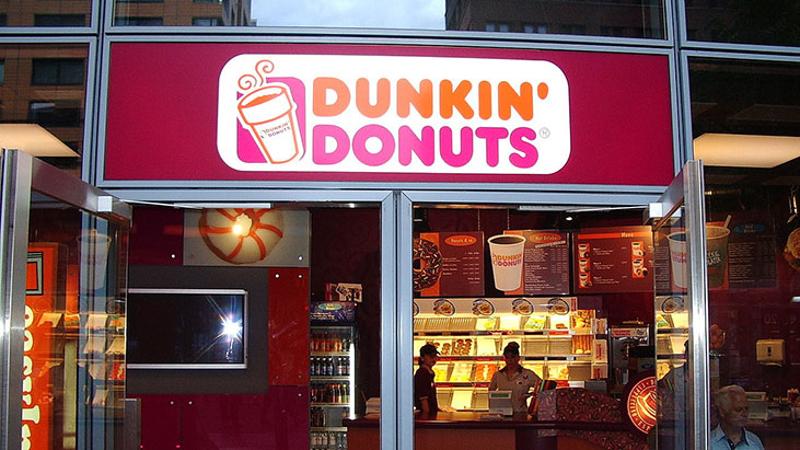 Dunkin’ Brands is searching for a successor to Dunkin’ Donuts U.S. President Paul Twohig, who plans to relinquish his day-to-day duties by year’s end and retire by April 1.

Twohig, 62, has been president of Dunkin’ Donuts’ domestic and Canadian operations for three years. He also oversees international expansion of the doughnut chain and its sister concept, Baskin-Robbins.

Dunkin’ Brands said it would consider both internal and external candidates for the job. It intends to have a new head of its doughnut chain in place by Jan. 1.

Twohig will shoulder his duties as usual until a successor is appointed, the franchisor said. Afterward, it added, the six-year Dunkin’ Brands veteran will remain active in company affairs until he formally retires at the end of the first quarter.

Both will continue to report to Dunkin' Brands CEO Nigel Travis, who is also Twohig's boss.