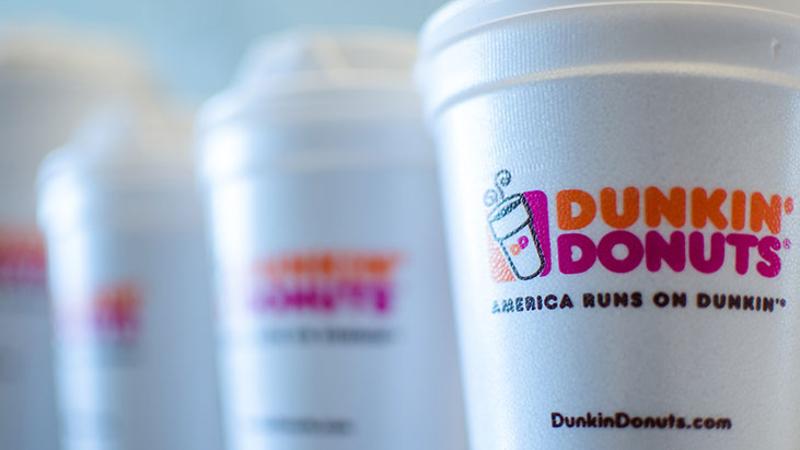 The parent of Dunkin’ Donuts has hired the executive formerly responsible for McDonald’s high-growth international markets to lead the doughnut chain in the United States and Canada.

David Hoffman, 48, will also oversee international franchising and development for Dunkin’ and its sister chain within the fold of Dunkin’ Brands, Baskin-Robbins.

Hoffman, an American who started his restaurant career as a McDonald’s crewmember, will assume his new post on Oct. 3 from Paul Twohig, who is retiring. Twohig had announced his decision to step down earlier this year, indicating at the time that he would continue to serve on a transitional basis through the first quarter of 2017.

McDonald’s has yet to announce Hoffman’s successor as president of high-growth markets, a territory that includes the burger giant’s Asia Pacific, Middle East and Africa operations. Hoffman has focused on international operations since 2008.

He holds a master’s degree in business administration from the University of Chicago, which he earned between stints at McDonald’s. Hoffman, who holds an undergraduate degree in accounting, has also worked for the Arthur Andersen accounting firm.