Austin Samuelson was working in commercial real estate in Southern California a decade ago and had zero restaurant experience. But he and his wife, Ashton, became focused on the cause of easing hunger around the globe and wanted to find a way to make a difference.

Inspired by the buy-a-pair, donate-a-pair model of Toms shoes, the couple decided to develop a taco restaurant that would donate a meal for every taco sold.

“We were very naive,” Austin Samuelson said. “Having never worked in a restaurant before, we thought, ‘It’s just such a fun industry.’ It was a very fun idea in our mind.”

Six years since opening the first Tacos 4 Life, some of that naivete has worn away. The Samuelsons, who’ve sinced moved to Arkansas, just opened the 18th location of their fast-casual concept and recently celebrated the donation of the chain’s 15 millionth meal. 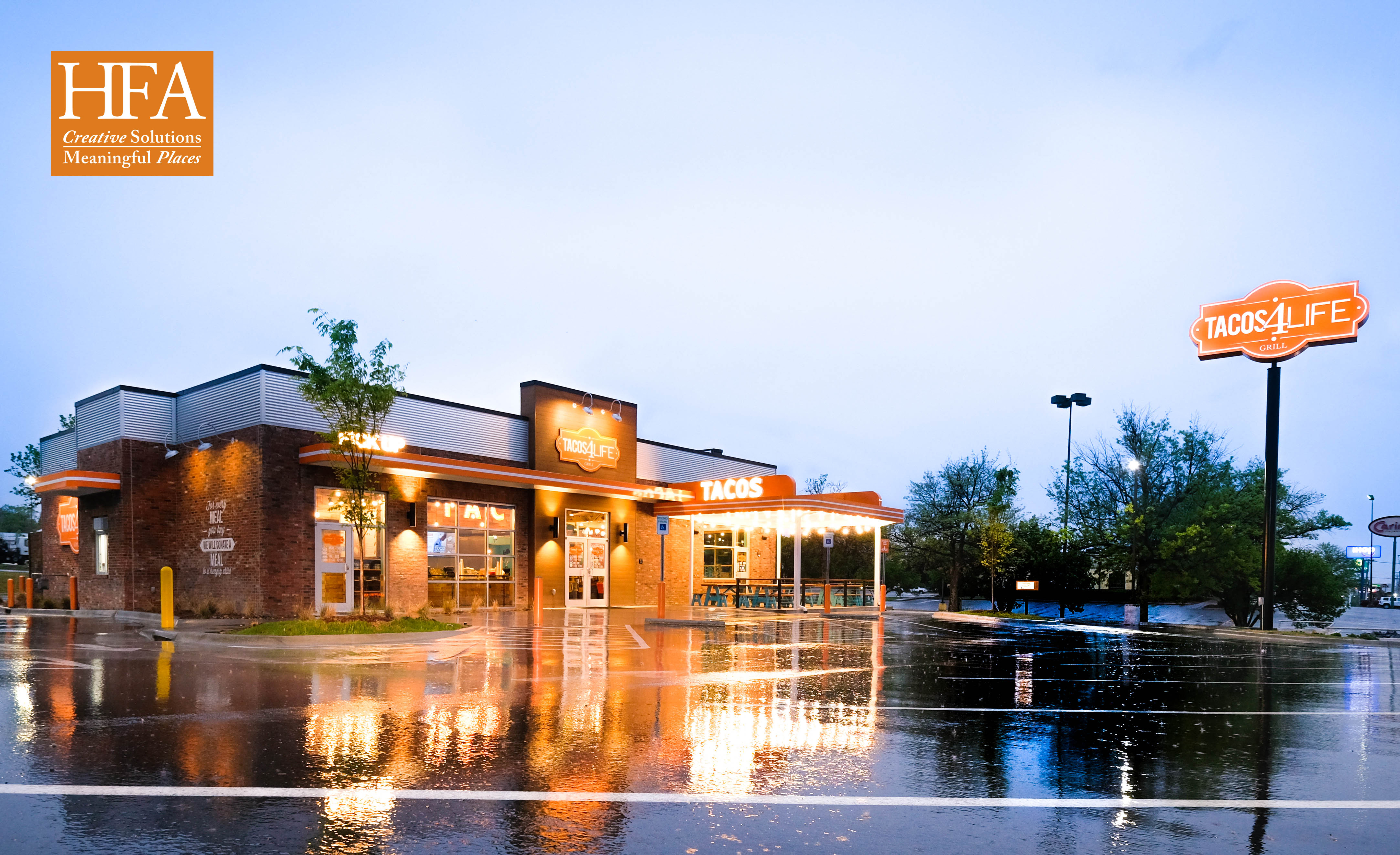 Here are five more things to know about Tacos 4 Life: