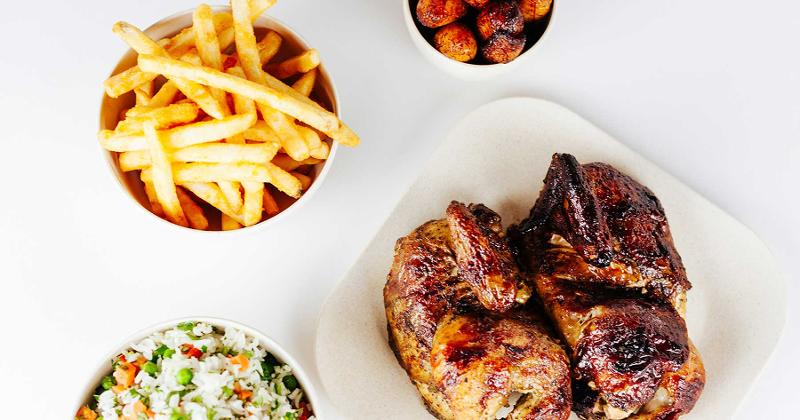 Twelve-unit fast casual Viva Chicken specializes in Peruvian style marinated chicken cooked over a charcoal-fire rotisserie. The brand started in 2013 in Charlotte N.C. and grew, thanks to funding from a group led by restaurateur Dennis Thompson. Thompson founded Firebirds WoodFired Grill, among other concepts.

Gerald Pulsinelli joined Viva Chicken in 2019, after working with Thompson for nearly two decades at Firebirds. That year, Viva made a number of tech upgrades that would serve the concept well during the pandemic.

Please listen to this Buzzworthy Brands interview with Pulsinelli to hear about those upgrades and what the growing chain has planned for the future.

Here are five more things to know about Viva Chicken: