Neighborhood Chinese takeout restaurants—most of them mom-and-pop operations—are closing at a fast clip as their owners retire and the next generation opts not to carry on the business.

So New York City-based Junzi Kitchen, which last month received $5 million in an early funding round, is using a portion of its investment money to explore buying out some of those independent operators and turning their stores into new restaurants focused on “more elevated Chinese takeout,” Zhao told RB.

“We are right now researching it, putting together a team around it and developing a menu,” said Zhao, who grew up in China and moved to the U.S. to attend graduate school at Yale University. “We can take a huge market share within a short period of time because of the existing infrastructure.”

Zhao hopes to have at least one of those refurbished Chinese takeout restaurants running in the next six months.

For now, though, the immediate focus is on Junzi Kitchen, which opened its first unit near Yale in 2015 and now has restaurants near Columbia University, New York University and Bryant Park in Manhattan.

The concept (in Chinese philosophy, a junzi is a person of integrity), grew out of work at the Yale Entrepreneurial Institute in which Zhao and his partners wanted to create food more as it’s actually eaten in China and less like the deep-fried dishes with sticky-sweet sauces many Americans associate with the cuisine. 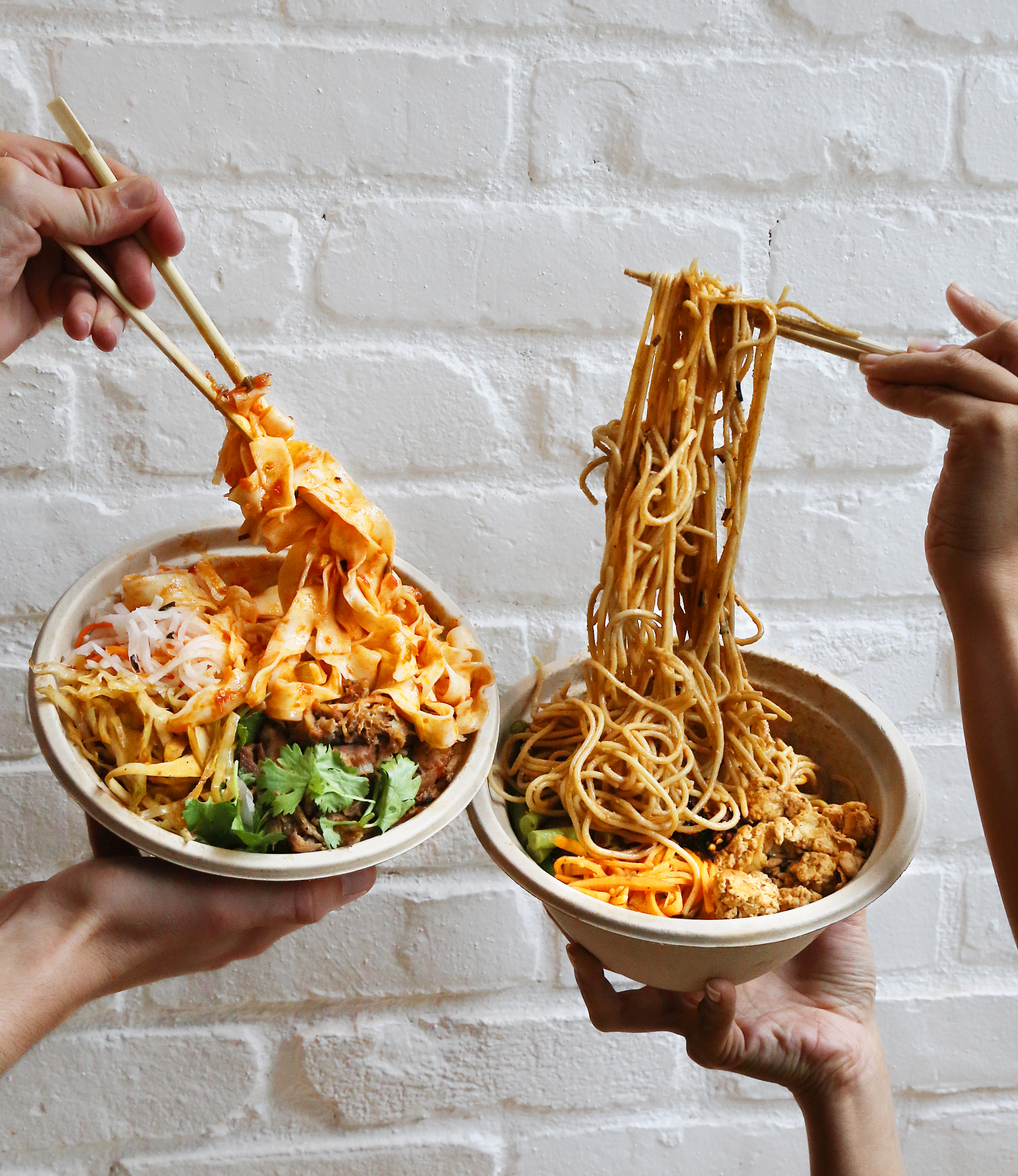 “Chinese food in China is so different,” he said. “There’s the rich culture behind it. … Let’s reverse process Americanized Chinese food to the Chinesification of the American restaurant.”

So Zhao and his team have created a menu that blends traditional Chinese flavors with formats familiar to Americans. The Junzi Kitchen menu includes options such as northern Chinese noodle bowls with a variety of toppings and bings (meats and fillings wrapped in thin dough).

Junzi has also partnered with virtual kitchen operator Zuul Kitchens to launch a delivery-only spot in Manhattan later this month.

“Zuul Kitchens is a great opportunity for us to understand the delivery landscape,” Zhao said.

Junzi’s $5 million funding round was led by LDR Ventures, an initial investor in Sweetgreen, as well as Union Square Hospitality Group President Chip Wade and others. Zhao is working on raising funds for the concept’s next round of expansion.