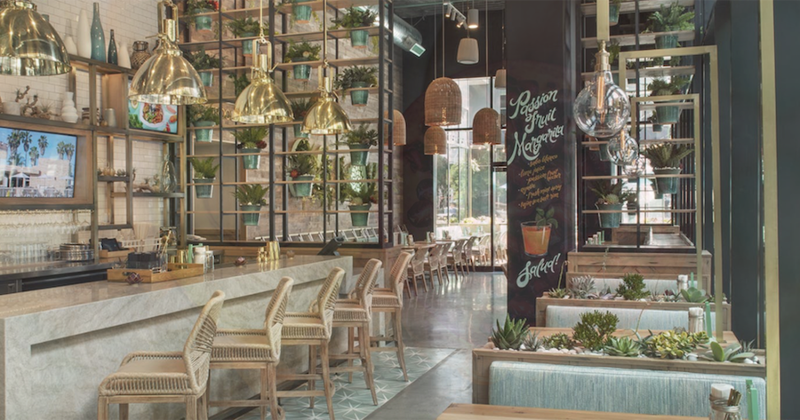 The details: A 17-unit fast casual that serves health-focused Mexican food, all of which start out as vegan.

The backstory: Tocaya Organica, which first opened in Southern California in 2016, is an offshoot of the full-service concept Toca Madera. As the founders noted demand for that fine-dining concept, they wanted to create a more affordable, limited-service variation. The original concept inspires Tocaya Organica’s menu, although they feature quite different offerings. Tocaya’s most popular dishes are bowls and salads, all of which start out as vegan with meat and dairy add-ons available.

Why it’s worth watching: Breakwater Management invested $20.85 million in the two concepts in 2018, helping Tocaya Organica add seven units (with more planned) since then. As consumer interest in plant-based and flexitarian eating grows, the chain is well-suited to capture that demand. In August, the chain hired industry veteran Rudy Sugueti, a longtime California Pizza Kitchen executive, as chief operating officer to prepare the concept for growth. 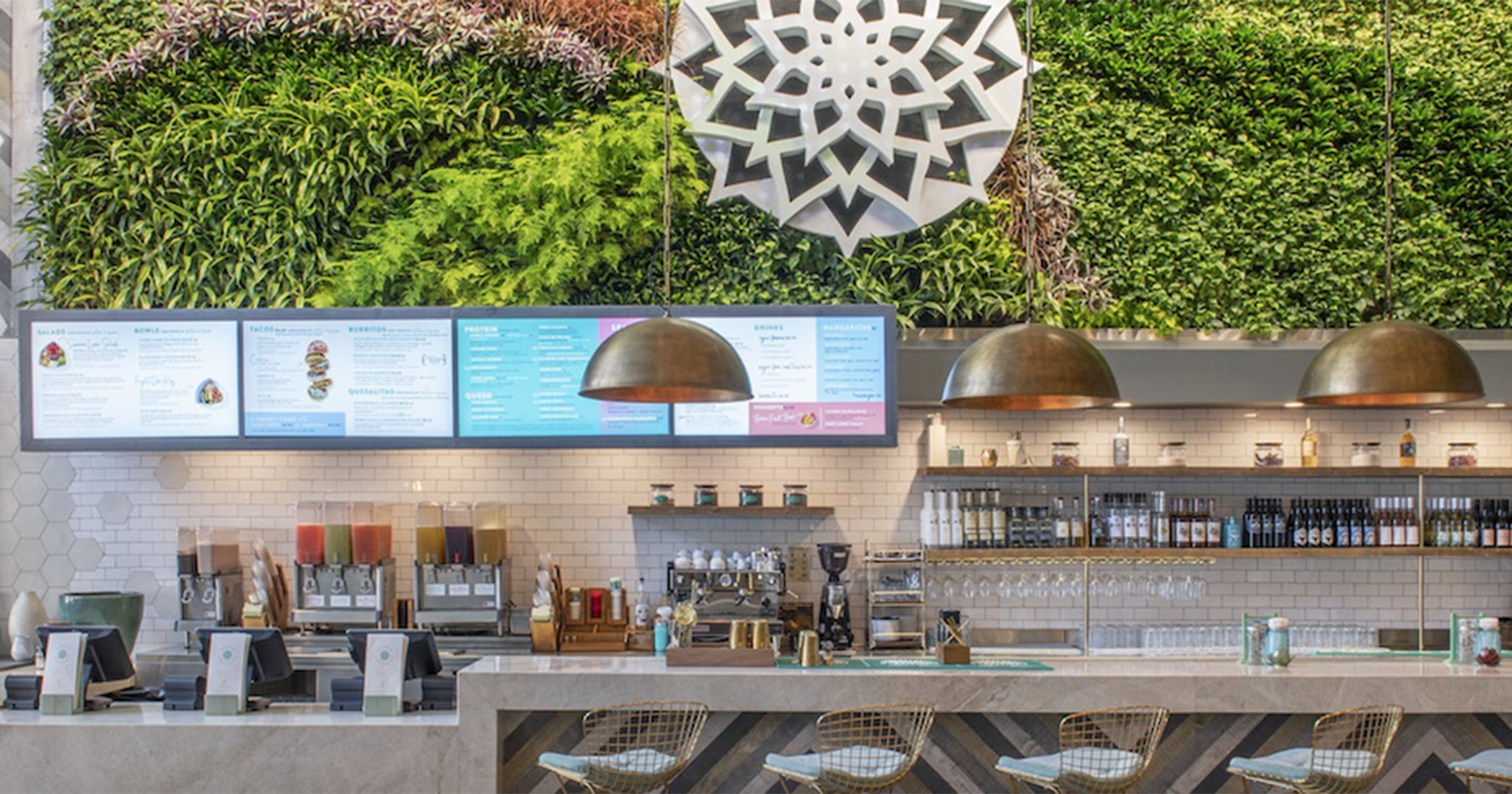 Our entire menu starts out vegan. We do have nonvegan proteins and cheeses. But people who don’t want to eat vegan have to opt in. Most vegans are used to going to restaurants that aren’t vegan and they have to subtract menu items. It’s a reverse engineering of the menu.

I haven’t seen one comment or complaint from a vegan who had an issue with what we’re doing. We believe in veganism, but as a brand, we are flexitarian. … We’re realistic about the fact that we’re not trying to convince people to go vegan overnight. There’s a seat at the table for everyone.

It’s healthier food that is also soulful. Guests don’t feel like they have to make a sacrifice to eat healthy. There’s an emphasis on the overall experience. Most fast casuals are focused on how quickly they can get people out the door. We’re the opposite. We want to restore the romanticism of hospitality without losing the speed of fast casual. There are touchpoints in the buildout, high-quality plates and bowls and smallwares. Gold forks. Nice furniture and lighting. An in-house music director curates the music.

We’re trying to always figure out ways to bring that unique experience to the guests. On the catering side, we have beautiful packaging. In addition to that, we have these fun little touchpoints to reinforce the brand. A catering person would send you a Spotify playlist that features songs that are played in our restaurants.

We’re working on supporting the environment through a number of different factors, including the Tocaya Life Foundation. … We offer complimentary water to our guests. We had little plastic cups. Despite the fact there was some cost associated, we’ve started to make the transition to reusable water cups. We’ve gotten a great response from our guests. Our guests really care about this stuff. … People want to vote with their dollars.