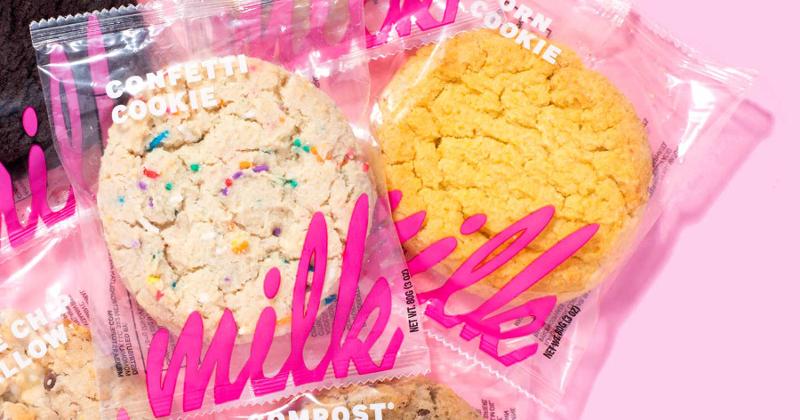 Milk Bar, the dessert concept that began as part of the Momofuku restaurant group before spinning off on its own, has secured another round of funding, allowing it to expand its presence in grocery stores, brick-and-mortar units and more.

The Series B funding comes solely from Sonoma Brands, a California-based equity firm that has previously invested in consumer-packaged goods such as Krave jerky, Dang coconut chips and SmashMallow flavored marshmallows.

Details of the investment were not disclosed, but Sonoma Brands founder and Managing Partner Jon Sebastiani told Fortune it was one of the firm’s largest investments to date. Sebastiani will become an operating partner of Milk Bar and will join its board, according to the magazine.

Focus Brands COO and North American President Kat Cole has also joined the brand’s board, according to Fortune.

Milk Bar, which was founded in 2008 by pastry chef Christina Tosi, previously received investment backing in 2017.

This latest cash infusion will fund several initiatives for the 17-unit concept, such as expansion of its online shipping business, including expanded shipping days and low-priced shipping options; growth of its grocery store sales; and the opening of new locations, including a 4,000-square-foot flagship in New York City later this year as well as co-branded stores such as one opening Saturday at Nordstrom in New York City.

“This is the next chapter,” Tosi told Forbes. “It’s not about legitimizing the business anymore.”

Milk Bar is known for its whimsical and inventive sweet creations such as cereal milk soft-serve ice cream, Milk Bar Pie, the Compost Cookie and an assortment of layer cakes with unfrosted sides.