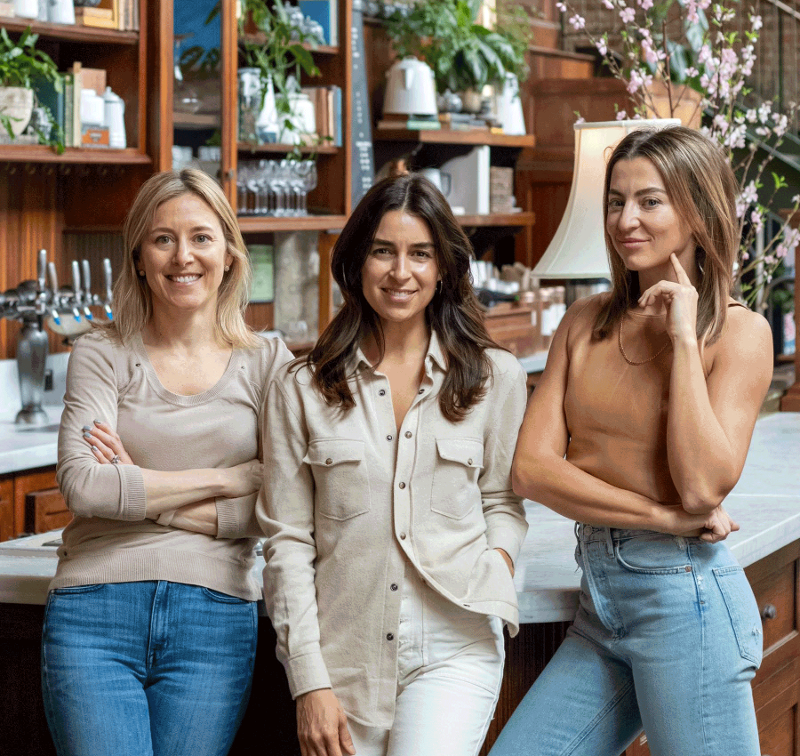 FARE serves grain bowls, smoothies, salads and avocado toasts. It opened its first location in Chicago’s Wells Street Market in 2018 and later added a second unit at the Time Out Chicago Food Hall. It was founded by longtime friends and industry colleagues Kasia Bednarz and Britni deLeon.

Both of those locations closed at the outset of the pandemic, but Venture Kitchen said it has “aggressive growth plans” to revive FARE this year in Chicago and beyond. That growth would include both standalone and food hall restaurants, Venture Kitchen partner Stephanie Simpson said.

“FARE is one of the most exciting concepts we’ve seen with talented, dynamic founders who define a healthy lifestyle,” Simpson said in a statement. “Kasia and Britni have demonstrated that you don’t need to make a trade-off between healthy and delicious, and FARE will be able to capitalize on a movement that is already underway.”

“We were at a pivotal stage of growth and wanted a partner with the industry experience but also the shared vision for the FARE mission,” deLeon said in a statement. “With the support of Venture Kitchen, FARE will fill that marketplace void. VK is a passionate group of industry veterans and collaborating with them felt right from the beginning.”