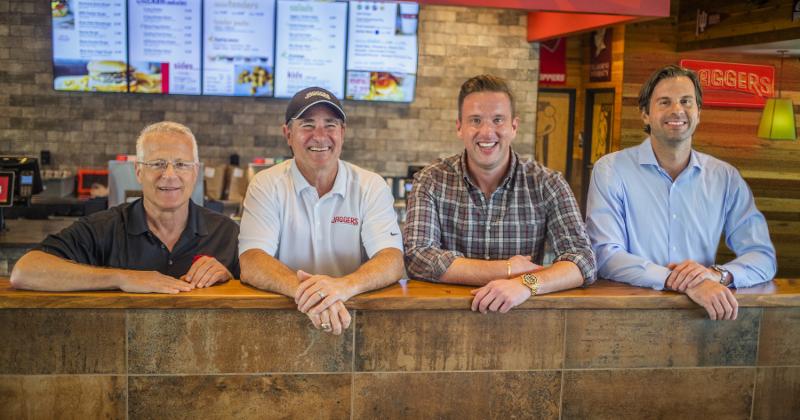 Texas Roadhouse is stepping on the gas of its fast-casual offshoot, Jaggers.

The casual-dining stalwart has partnered with operator The Saxton Group to open 10 locations, in east and central Texas and Tulsa, Okla., under a multiyear franchise agreement, it said Monday.

The deal represents a significant expansion for Jaggers, which was founded in 2014 and stands at just three company-owned units—two in Indianapolis and one in Louisville, Ky.—with a fourth in the pipeline.

But Roadhouse executives have long been bullish on the made-from-scratch burger and chicken concept. On an earnings call in February, late CEO Kent Taylor said the Jaggers location near Roadhouse headquarters in Louisville “continues to perform way above our expectations,” adding that the company planned to open more company units next year.

In Dallas-based Saxton, it has a family-owned company with 35 years of franchising experience. The company started with a single restaurant and currently operates more than 85 McAlister's Deli locations across six states.

“We are incredibly impressed by the Jaggers brand and the level of professionalism evident throughout the Texas Roadhouse organization,” said Adam Saxton, co-CEO and owner of The Saxton Group. “This is an exciting opportunity to bring a great brand to markets that we have become very familiar with over the years.”

The 517-unit Texas Roadhouse is one of several casual-dining chains to find success in the fast-casual segment. Bonchon, Hooters and Outback Steakhouse have all committed to growing their respective scaled-down offshoots.