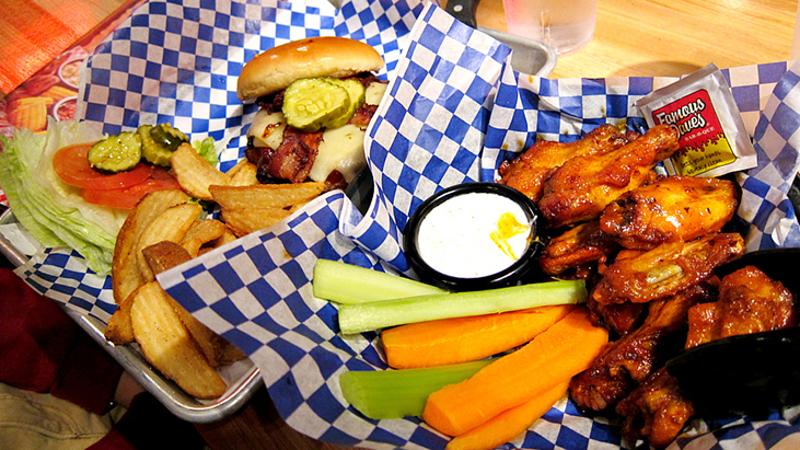 Wright—an investor brought in by the beleaguered brand last year to help stem its bleeding—is no longer with the chain, Famous Dave’s said, and has stepped down from its board of directors.

Lister, who had served as a senior vice president—and later a franchisee—of Famous Dave’s, has also been named the brand’s COO.

The casual chain has been deep in sales challenges stemming from changes it made under then-CEO Ed Rensi in early 2015, which included shrinking portion sizes and scrapping its fan-favorite cornbread. Wright aimed to revamp the brand by returning to its barbecue roots.

Comps at the chain fell 6.4% year over year at company-owned units and 4.3% at franchised units during its most recent fiscal quarter.

Will Potbelly be pressured by a new activist?

A look at some recent restaurant chain bankruptcies

Health competes with indulgence and whimsy in recent LTOs