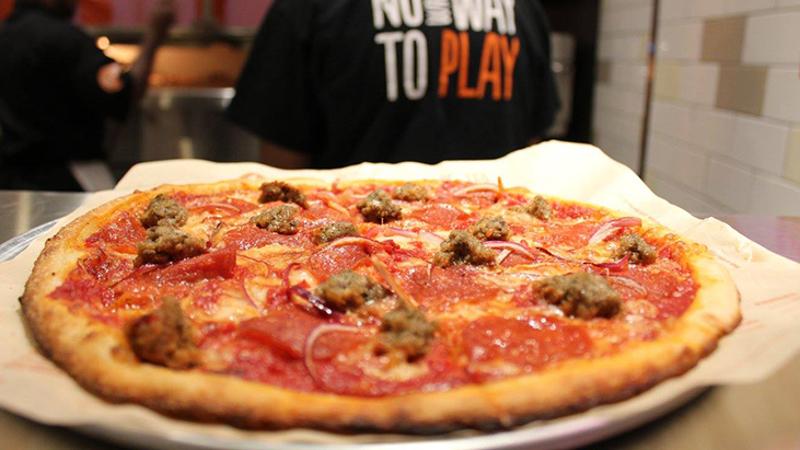 In a referendum of sorts on the fast-casual pizza segment, Rave Restaurant Group posted dramatically different results today for Pie Five, its entrant in the fast-growing sector, and Pizza Inn, its more conventional quick-service holding.

The disparities in sales have continued into the current quarter, acting CEO Clinton Coleman commented in a statement.

He noted that Pie Five was hurt by fierce competition in the fast-casual market, and mentioned Pizza Inn’s merits as a future growth vehicle.

The company had been focusing on Pie Five’s expansion. Rave said it has signed franchise deals for 363 additions to the 92 Pie Fives that are currently open.

A major difference between the two brands is their volume of off-premise business. Pie Five does not offer delivery systemwide. The chain is rolling out a new online ordering capability for takeout.