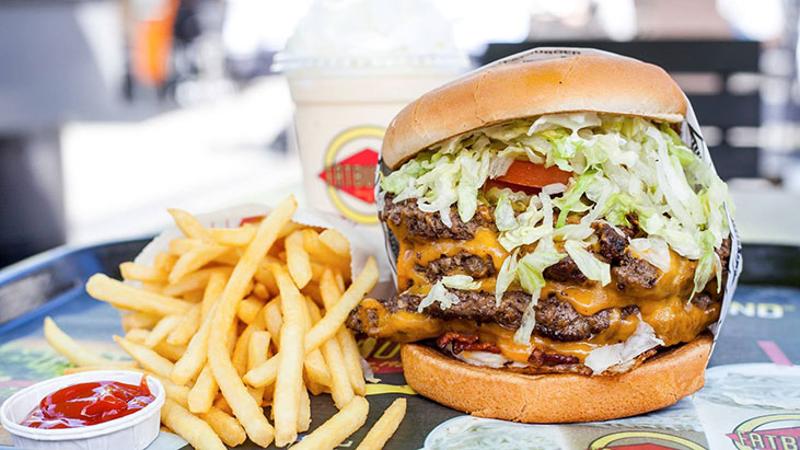 The parent company of the Fatburger hamburger chain said it intends to seek a regulatory go-ahead for an initial public stock offering through the new Regulation A process for small and midsized companies.

The concern, FAT Brands Inc., also operates the 25-unit Buffalo’s Cafe casual-dining chain and the Buffalo’s Express fast-casual concept, which is co-branded with 72 Fatburger units. The company said its brands extend to more than 200 locations.

FAT Brands said it intends to raise $20 million through the new sort of filing, which has been dubbed a mini IPO.

Regulation A was included in the Obama administration’s JOBS Act, which aimed to promote job creation by relieving some regulatory burdens on small- to medium-sized businesses. The regulation streamlines the process for companies of that size to file for IPOs of $3 million to $50 million.