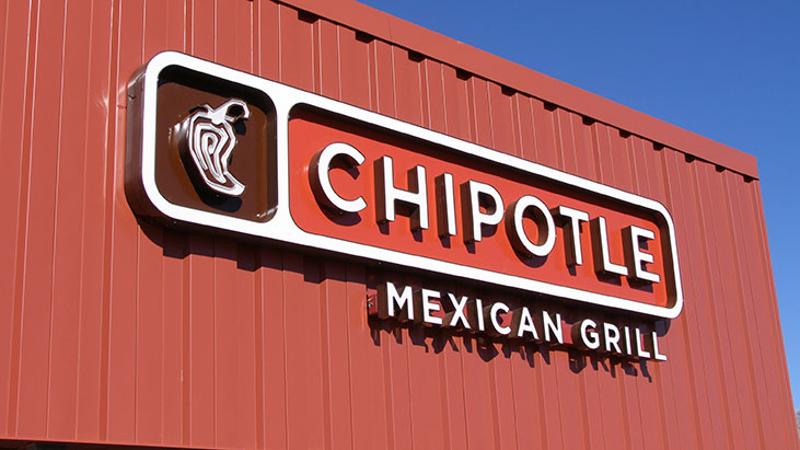 The federal government’s lead watchdog on food safety issues has pushed back on Chipotle for criticizing the agency’s handling of the fast-casual chain’s E.coli outbreak in December.

The Centers for Disease Control and Prevention posted a letter on its website last week that contests a letter sent to the agency in late December by attorneys representing the fast-casual chain. The CDC’s letter was dated April 15 but was not disclosed until Friday, May 6.

It refutes Chipotle’s criticisms point by point, asserting that the agency fulfilled its mandate by providing accurate information in a timely and matter-of-fact manner in accordance with its policies.

The letter from Chipotle’s counsel, dated Dec. 21, accused the CDC of misleading the public through such lapses as not indicating that seven new victims of E.coli contamination had no known connection to Chipotle. The CDC countered that it noted how many victims had not eaten at a Chipotle, but had regarded them as being involved in the outbreak because the evidence suggested they may have had secondary contact to the chain.

It also contested Chipotle’s allegation that the information disclosed at times by the CDC was not useful to the public. The CDC asserted that citing new contaminations was not only important in protecting the public, but also to making health and public safety officials aware that the contamination was spreading.

The agency did not say why it waited four months to reply to Chipotle’s allegations, nor why it waited three weeks to post the reply.