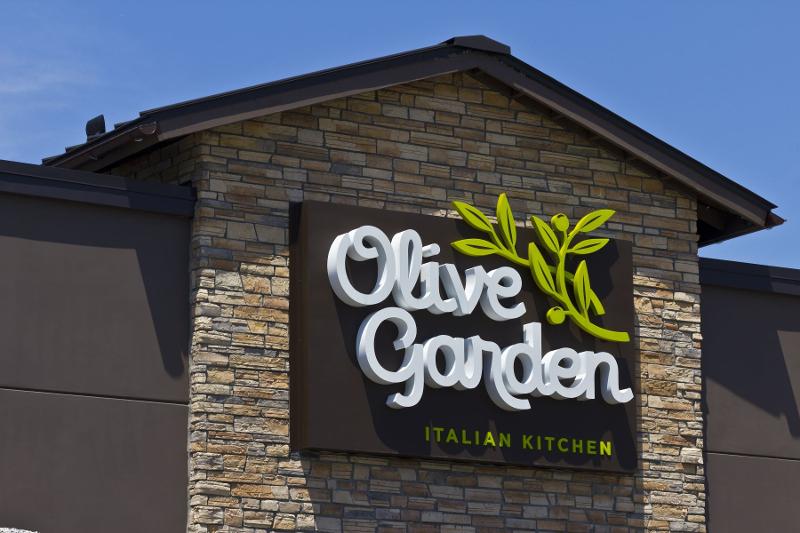 We attended the ICR Conference in Orlando this week. The event features presentations from public and private companies, all of which are hoping to get in front of the more than 2,000 investors, hedge funds, private equity groups and other financiers in attendance.

The event, held live for the first time since 2020, typically provides a snapshot of the state of the restaurant industry, given the attendance of so many restaurant companies. Here are some of our observations from the three-day event.

Acquisitions are on the menu

Public company executives are getting more direct in talking about acquisitions. Darden Restaurants CEO Rick Cardenas acknowledged that his company is eyeing a potential acquisition. BurgerFi, which acquired Anthony’s Coal Fired Pizza, said it is likewise considering a deal. And while Johnny Rockets owner Fat Brands is slowing the pace of its dealmaking, it isn’t stopping. The company appears close to a deal for an unnamed casual dining concept.

Of course, the main roadblock between the comments and an actual deal getting completed is price. Buyers and sellers have to come together on a sale price, which has been harder to do of late. “It just takes a willing seller to sell for the price we’re willing to pay,” Cardenas said.

Many executives reported that inflation seems to be easing, and while they still expect prices to be elevated in 2023, the rate of increase will not be as intense as last year. At 10-unit Roots Natural Kitchen, chicken breast prices went from $40 a case to $120 at their peak; right now, they’re back to $50, said CEO Henry Borgeson.

Some have gone so far as to call for lower prices. “We see deflation,” Noodles & Co CFO Carl Lukach said. It’s worth noting, however, that food cost projections were wildly underestimated one year ago.

“Omnichannel” is a big buzzword in the retail space but it’s creeping a lot more into restaurants that are looking to sell their products in more places than just actual restaurants. Black Rifle Coffee Co., which started out as a direct-to-consumer coffee brand but which has since branched out into wholesale coffee sales and restaurants, calls it a “digitally native, omnichannel coffee company.” Krispy Kreme likewise constantly talks about its move to an omnichannel model where it sells its doughnuts anywhere it can.

It could also play a major role if the economy hits a recession and consumers cut back. “The advent of omnichannel models could change how the customer thinks about value,” said David Silverman, senior director with Fitch Ratings. “Consumers have traded price for experience and service. Now it’s about channel, convenience or time.”

Restaurants are beginning to shift from earn-and-burn rewards programs to offers that are more about building relationships. This is being driven in part by the increasing amount of data they’re collecting when guests scan a QR code or order online. Consumers should expect fewer free giveaways, but potentially more bespoke experiences.

At Bartaco, guests that the chain has identified as frequent visitors might get special treatment, like a bump up the waitlist, said CEO Scott Lawton. But the perks will be discreet. “We don’t want to be overtly giving you points,” he said.

Numerous operators are making equipment upgrades in 2023, from flat-top grills at Red Robin to automated dishwashers at Kura Sushi, double-wide pancake griddles at First Watch and new ovens at Denny’s. All are intended to boost efficiency in the back of house—a smart move given restaurants’ labor constraints.

Burgers and tacos, tacos and burgers

Looking to invest in a growth brand? Hope you like burgers and tacos. Among the privately-held chains that presented to investors during the conference—most of them hoping to attract growth cash either now or in the future—many featured one or the other item prominently on their menu. There was Killer Burger (fast-casual burger chain) and Next Level Burger (plant-based burgers) as well as The Stand (casual dining). Want some tacos? There was Tacombi and Condado Tacos and Café Rio.

Chains appear to have figured out how to stop losing money on delivery: Raise prices. Multiple brands said the channel is now just as profitable as dine-in and pickup, thanks to hikes of as much as 20% that offset delivery commissions. Surprisingly, many guests seem to be OK with this.

“We’ve now found that the guest will bear more price,” said CEO Anita Adams of Black Bear Diner, where delivery mix has held steady at about 18% of sales. “They value the convenience.”

Dine-in is coming back?

A lot of companies talked about improving dine-in sales. Shake Shack, for instance, said its sales recovered late in December. “Most of our gains this year have come from people returning to the in-restaurant experience,” CEO Randy Garutti said.

Many growth chains are banking on a return of experiential customers. “We do think there is some pent-up demand for dine-in,” Portillo’s CEO Michael Osanloo said. Many growth chains are banking on it. But just about all of them are hedging their bets, featuring a healthy amount of takeout. The one exception? Tom’s Watch Bar, the growing chain of sports bars, which is focused almost exclusively on the dine-in customer.

Fast food brands still love their drive-thrus and fast-casual companies like them, too. Café Rio said it plans to feature the lanes in at least 80% of its new units. Shake Shack, meanwhile, continues to push drive-thru locations. The company has 11 drive-thrus, nine of which opened last year. It expects to open 10 to 15 more this year. The drive-thru units cost more to build ($2.4 million to $3 million) but have higher unit volumes of $4 million. The company expects similar profit margins.

Two of the private chains boasted about central kitchens. Café Rio mentioned the opening of its “Central Craft Kitchen” in Utah to support existing restaurants with some food preparation and “take the complexity out of the restaurant and improve the consistency of the product.” The 39-unit Condados Tacos also boasted about its commissary kitchen, saying that it enables for improved quality control, reduces operating costs and eases training when it opens new stores.