The names of the chains dominating the restaurant business may be familiar, but their changing characteristics likely pack a few surprises. Here’s a look at the composition of Technomic’s just-released list of the Top 100 chains, as ranked by systemwide sales, and how the elite group’s makeup is being shaped by the times.

Twenty-nine of the chains ranking among the Top 100 are owned wholly or in significant part by a private-equity firm. That form of control is gaining on what’s still the predominant model, public ownership, as exemplified by 42 chains on the list. Family stewardship is still evident, with Subway, In-N-Out, Firehouse Subs, White Castle, Dickey’s and others keeping that form of wealth creation alive. 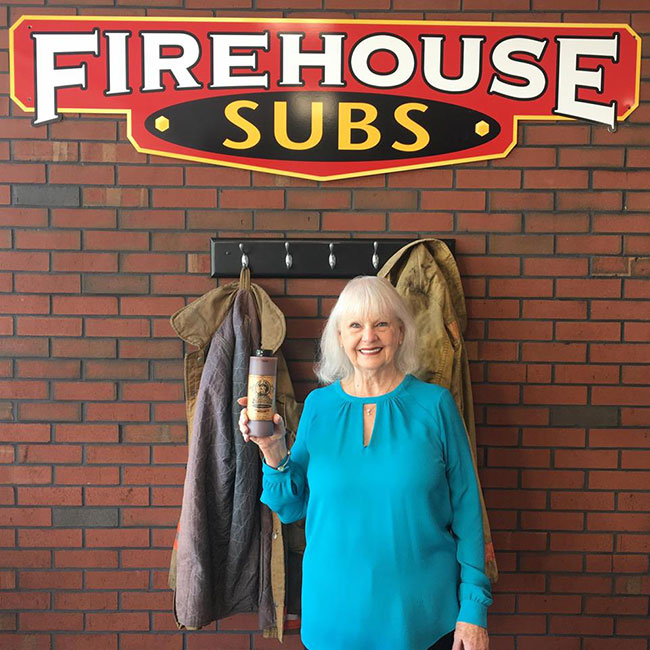 The most fluid metric relating to the Top 100 is the number of brands that offer delivery. We count 41 that have expressly said they’re testing or have already committed to developing that form or service. Others acknowledge that a franchisee here or there is exploring the possibility, either as a renegade or a quasi-sanctioned pioneer. And other chains find themselves on the roster of options for delivery from third-party services such as UberEats or Grubhub, despite love notes from the brands’ attorneys. The only ones on the list we can say with certainty are not delivering: Texas Roadhouse, which is rabid about keeping its experience ideally a dine-in one, or a takeout option if the guest really has to eat at home. 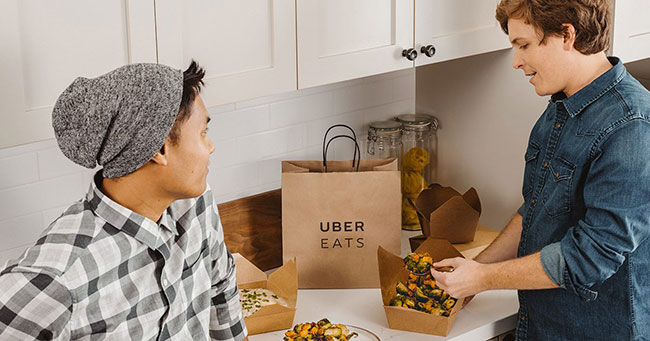 The impermanence of leading a Top 100 chain is underscored by a quick head count of how many of the brands have seen or announced a change at the CEO or domestic president’s level since January 2016. Just shy of a third—31 chains—have seen a turnover of one of those top two officers (and that doesn’t include all four of the changes that were made at Ruby Tuesday). The brain drain included recent resignations by Papa John’s CEO and namesake John Schnatter; Domino’s Patrick Doyle, who’ll step down in June; Steve Ells, CEO and founder of Chipotle; and Jack in the Box President Frances Allen. 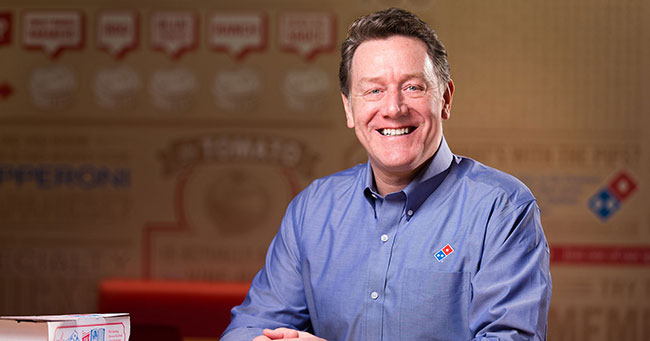 Size often means maturity, which can translate into the need for new growth vehicles for concepts of a certain age. Yet the Top 100 includes only 10 brands that have felt the need to buy, start or genetically engineer a new concept or serving style, vis-a-vis Red Robin’s delivery-only unit. Technically, there are nine ventures but 10 diversifiers, since Outback Steakhouse and sister concept Carrabba’s Italian Grill are teaming up on one hybrid, Outback and Carrabba’s Express.

The nose count is obviously skewed by the number of Top 100 finishers that are part of multiconcept operations. Our diversifiers are brands that are starting up something as an adjunct or extension of whatever finished on the ranking.